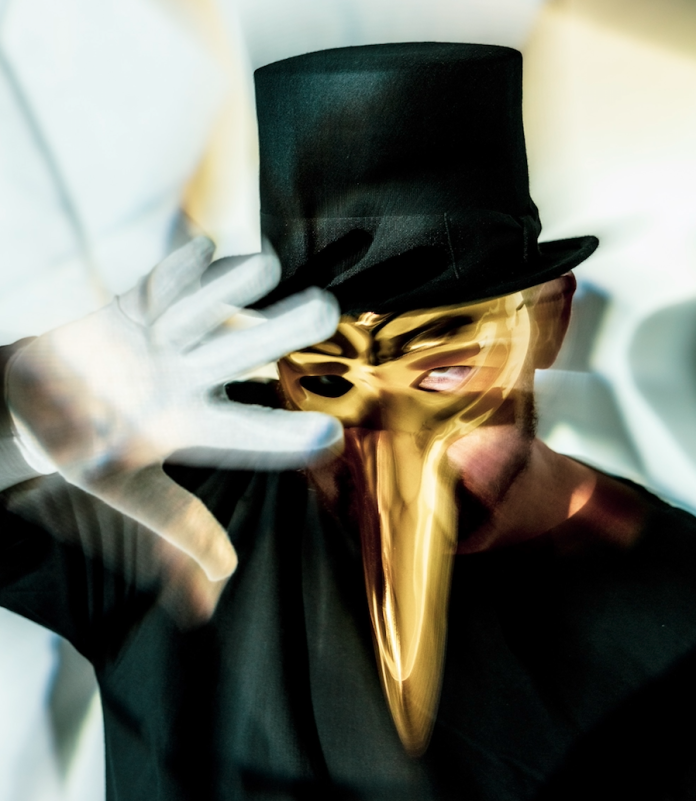 Claptone is a man in no need of an introduction. He’s already left a permanent legacy in the dance music world with his unbridled imagination and uncanny ability to push the creative boundaries of both house music and live events. If you’ve ever seen him live or attended one of his Masquerade events, you’ll know what I mean.

Claptone is still fresh off of releasing his critically acclaimed album ‘Closer‘, released in November 2021, which featured timeless vocalists like Seal and Barry Manilow along with fresh-faced acts like James Vincent McMorrow and Mansionair. He recently enlisted the Queen of Deep House, Nora En Pure, to remix his single “Queen Of Ice“, featuring the beautiful vocals of Dizzy, that was enthralling through and through.

Now, Claptone has tapped legendary UK duo Pet Shop Boys to provide their take on “Queen Of Ice” and the result is nothing short of spectacular. Pet Shop Boys have been going strong since the 1980’s and continue to impress with their amazing ability to blend club and pop music in a way that feels fresh and genuine. Whether it’s through the icy ambiance that greets your ears right at the start, or the hypnotic groove that sets in shortly after, Pet Shop Boys truly created a mesmerizing remix, one that you can’t help but want to keep on repeat.

“When my remix for ‘Love Is A Bourgeois Construct’ was released in December of 2013, I felt that it was the peak of Claptone. But three artist albums and countless hit songs later I can proudly say I was wrong. Still, I felt like I was on top of the world back then and I feel the same way today as Pet Shop Boys return the favor and remix ‘Queen of Ice‘ ft. Dizzy. Almost 40 years ago they started creating club-influenced pop, opening up doors for underground club music on the radio and in the charts. Their work in the 80s, 90s and 2000’s is the reason why dance music is in the DNA of every top hit today. They are true pioneers still producing great music and expanding their very own world, what an inspiration.” – Claptone

In addition to this remix, Claptone has announced a few upcoming North American tour dates, including Skyline Festival, Ultra Music Festival, and a headlining set at EDC Mexico.