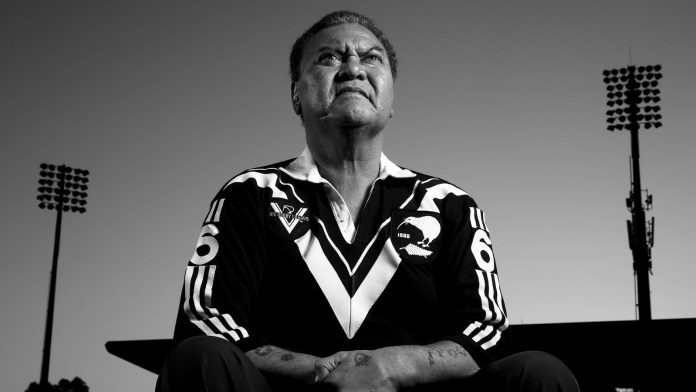 New Zealand rugby league great Olsen Filipaina is on a ventilator in intensive care due to kidney failure, his brother said on Thursday.

Filipaina, 64, was admitted to a Sydney hospital with a stomach infection on January 13, Alf Filipaina wrote on Facebook.

“His condition improved over a few days regarding the infection, but his kidney problem that he has had for many years worsened,” he added.

“Over the past few days, he’s been up and down and as a result is now in ICU.”

Born in New Zealand to a Maori mother and Samoan father, he crossed the Tasman to join Balmain in Australia’s National Rugby League (NRL) in the 1980s. He played 107 NRL games and has lived in Sydney since retiring.

Nicknamed the “Galloping Garbo” because he worked as a garbage collector for a local council even while playing elite-level rugby, he was named a “Legend of League” by NZ Rugby League in 2007.