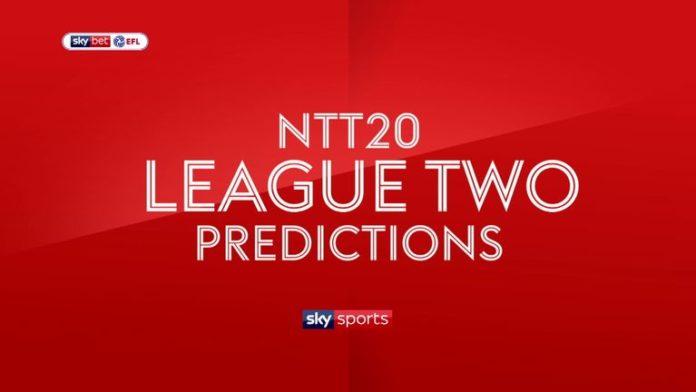 The 26-year-old striker only joined the club from Portsmouth on Thursday but is available for an immediate start. Goalkeeper Dean Brill and defenders Dan Happe and Josh Coulson will step into the new season all buoyed by having secured new deals.

Saturday will prove an emotional fixture for Orient, their first at Brisbane Road since the death of manager Justin Edinburgh in June, aged just 49.

Cheltenham’s travelling supporters have organised a banner in tribute to the late former Tottenham defender Edinburgh, to be unfurled before kick-off. The Robins will be without George Lloyd and Reuben Reid for their trip to London.

Lloyd misses out with a knee injury, while Reid is a longer-term absentee after knee surgery. Defenders Chris Hussey and Josh Debayo are in contention after returning to full training.

Leyton Orient also began their last Football League campaign against Cheltenham, drawing 1-1 away on the opening day of 2016-17.

Cheltenham’s only defeat in their last five league meetings with Leyton Orient came back in April 2009, with the Robins winning three of those clashes (D1).

Leyton Orient have won three of their last four opening day fixtures on home soil in the EFL (L1), most recently a 2-0 victory against Barnet in August 2015.

Cheltenham ended the 2018-19 League Two season with just one victory from their last 10 games on the road (W1 D1 L8), failing to score in seven of those matches.

Excluding sides that were promoted last campaign, Cheltenham had the highest shot conversion rate in League Two last season (13.3%), scoring 57 of their 430 attempts on goal.