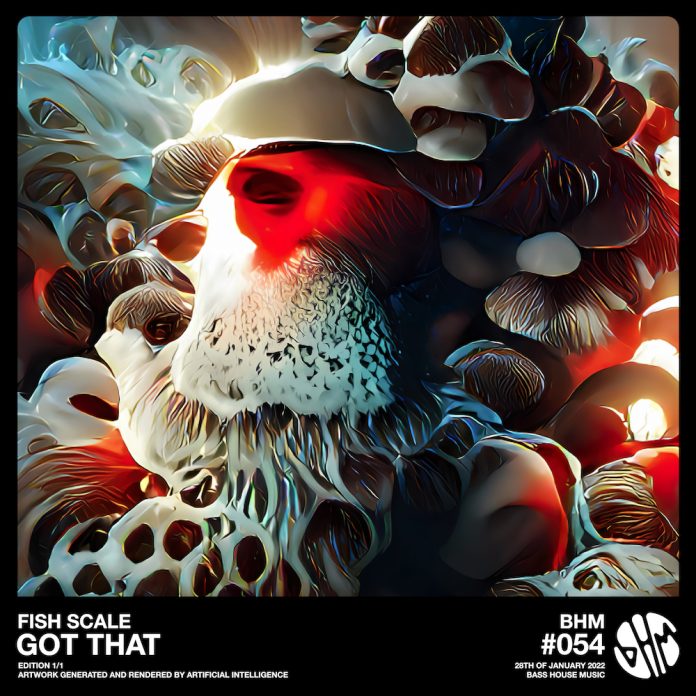 Fish Scale is one of the most exciting artists in bass house, who has an innate ability at finding the perfect groove and creating a sound entirely unique to himself. His music has been signed to top labels such as Confession, Do Not Duplicate Recordings, and Circus Records, to name a few. He’s also played numerous cities across the US as well as prestigious festivals like EDC Orlando and HARD Summer.

Now, the talented LA producer is back with a thundering single titled “Got That“, signed to Bass House Music, and packed to the brim with energy. He blends a hip-hop vocal and bass house elements seamlessly, featuring captivating synth elements during the verse that build into a massive drop you can expect to start hearing at clubs and festivals this year.