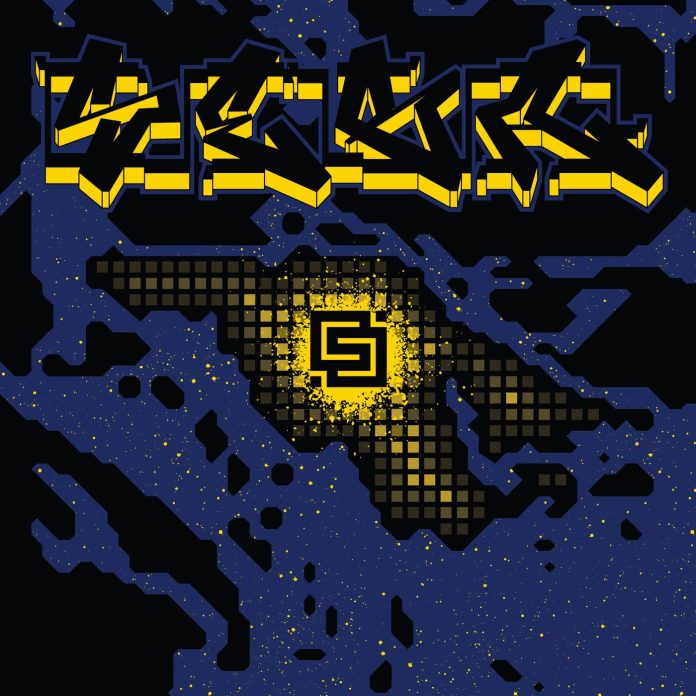 The Swedish atmospheric and production powerhouse known as Seba is also known for being a bit reclusive. The name of his label is Secret Operations, after all. That said, it’s sort of worked for his brand – not that he was necessarily thinking about it – because the subtle sound design and sometimes whisper quiet yet expertly crafted snares that typify Seba’s sound lend themselves to that sort of mystique. Either way, it’s rare to get a peek into an artist’s process and Seba just gave us a big look into Ingaro.

The next chapter in Seba’s glorious legacy starts out exactly as fans would hope, with a goosebump-inducing atmospheric track called “How It Goes,” featuring vocalist Marina Samba and is the perfect intro to the album. Pairing his classic heart-rending synths and sound design with classic 90s style beats, whip snap snares and syncopation to die for. Ingaro, which dropped last Friday, January 21, is the most epic multi-track from Seba since, well…since the last one.

With a sound as original as Seba’s many fans may think his ideas are completely organic but even the most cutting-edge artist takes inspiration for somewhere. D&B artists also often dance around the subject of who influenced them or give a general idea, but Seba’s different in that way too: his descriptions are very specific not only about what influenced Ingaro. Is he more aware of his influences than most artists? Probably not; most artists, especially in D&B, have an almost encyclopedic knowledge of all the sounds through the ages. So really that makes Seba more honest and clinical than many. For him, it’s just a fact, and if an artist is happy with their work, why not share who helped you along the way?

Since he’s been so great about pinpointing these influences and since we know you’re all listening to Ingaro on repeat now, if you’re a tech head we recommend listening to the tracks named below on the album and the tracks Seba lists as influential and see if you can hear the homages. Even if you’re not a tech head, learning an artist’s process is always fascinating and because Seba’s got such a wide mental lexicon for music, we guarantee there will be at least one track on this list that many of you are hearing for the first time. Now, into the mind of Seba we go; he’s given a great map.

It wasn’t intentional, and I wasn’t aware of the inspiration. One of my friends sat in the studio and listened to ”How It Goes” and said ”it’s like a modern version of ‘Unfinished Sympathy’.” Obviously I can’t say that is what we were aiming for, neither achieved. But I understand what he means, with the smooth voice of Marina Samba and the attitude of the track. Maybe ”Unfinished Sympathy” was ringing in the back of my head while writing this track? One thing is for sure. I put some work in to making Marina sound a bit 90s rave-vocal.

Me and Björn (Berglund) sort of used this as a model when we started sketching on ”Diamonds” (feat Samuel Lancine) some 13 years ago. You can hear it in the rhythm in the beginning of our track. When I dug this one up for the album, I realized that we were too stuck on sounding like Moderat but still tried to stay away from that sound. The solution was to revamp the breaks and the drums, et voila!

This track hasn’t really inspired me to write any particular track on the album, but has contributed to the overall sound of a few tracks. I listen to a lot of techno and that can be reflected in my music. On Ingaro, the tracks that have a clear techno influence are ”Horsepower,” ”Eztli” and ”All too much. I think its important to listen to a lot of different genres of music and get inspired to include that in the genre that I’m working with.

This one is a bit obvious. Some people have already told me that ”Sequence 5” sounds like ”Life Goes On” by Spirit. I am aware of that. I don’t like copying other people’s sound, even if that is inevitable sometimes. This track came to existence while I was playing around with a new piece of analog hardware in the studio. I really liked the Kraftwerk type of sound that I got out of the machine, but soon realized it sounded like a track that I’ve been playing a lot for many years. Nevertheless, I decided to finish the track and it fit well into my album.

Skee Mask – Shred 08
Again, here is an artist that hasn’t inspired any particular track on the album, but an artist that I’ve listened to a lot while writing the album. Skee Mask’s music is just electronic versatile. It’s not techno, dubstep, ambient or drum & bass. It’s all of those fused together in a new form of music. I don’t think ”Horsepower” would have turned out the way it did if I hadn’t been listening to Skee Mask.

Source Direct left a huge imprint in the drum & bass scene. I’ve taken so much inspiration from many of their tracks. This time i wanted to create this kind of vibe but with some lighter drums, and the result is ”Thoughts Run Free.” I felt the track was a bit naked without a vocal. Instead of finding a sample I decided to see with Blackeye if he was up do doing another track with me. The result was very satisfying.

Ingaro is out now and can be streamed or purchased on multiple platforms by clicking here.