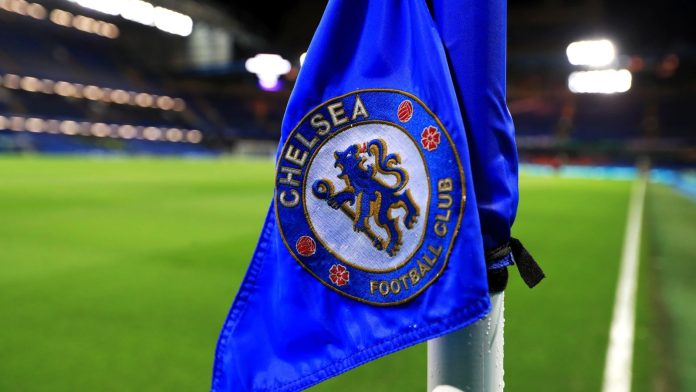 The cases were due to go to trial but a settlement has now been reached, a High Court judge was told at a pre-trial review hearing at the Royal Courts of Justice

The men had sought damages for personal injury and loss over claims they were “subjected to a barrage of disgracefully offensive racist abuse” from two members of the Premier League club’s youth coaching staff in the 1990s.

Lawyers for the men claimed Chelsea were “vicariously liable” for abuse allegedly committed when they were aged between 14 and 18.

It was also alleged in court documents that one coach “would accompany that verbal abuse with physical assaults of a sexual nature”.

Their cases were due to go to trial but a settlement has now been reached, a High Court judge was told at a pre-trial review hearing at the Royal Courts of Justice on Monday morning.

David McClenaghan, representing the men, told the court: “I’m pleased to let you know that a successful settlement agreement has been achieved between the parties.”

Mr Justice Sweeting congratulated lawyers on settling the case, adding: “The only thing to do this morning is to vacate the trial.”

A Chelsea spokesman said after the hearing: “The club is pleased that we have been able to conclude a settlement of these claims without any further litigation.

“We will continue to offer support to the former players concerned through our dedicated Player Support Service.”

Kick It Out reporting racism

Online Reporting Form | Kick It Out

Kick It Out is football’s equality and inclusion organisation – working throughout the football, educational and community sectors to challenge discrimination, encourage inclusive practices and campaign for positive change.