Home World The big reason the US and UK are facing such a massive... 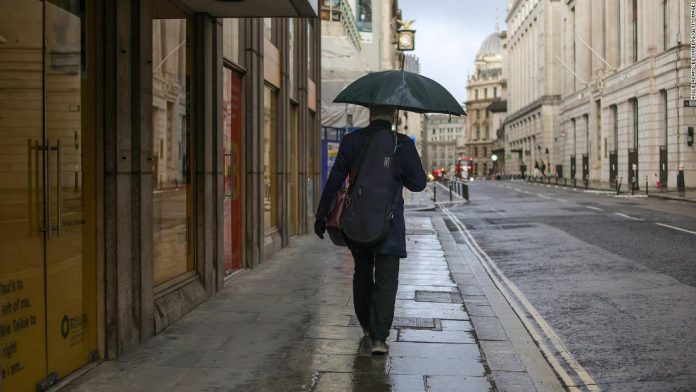 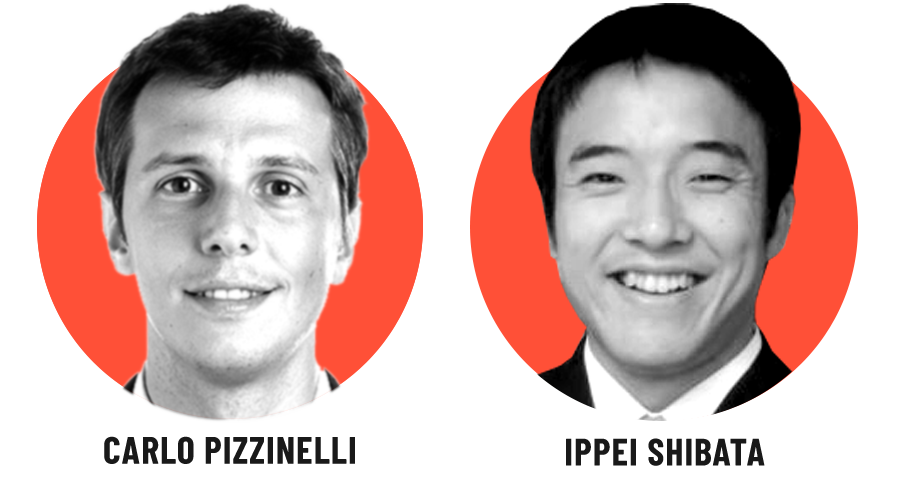 The broader trend of plentiful jobs and not enough workers can have major implications for growth, inequality and inflation.
This gap, in which the employment rate is below its pre-Covid level, is playing out in the United States and the United Kingdom. Despite tight labor markets, as reflected in high vacancy-to-unemployment ratios and job quits, the employment recovery remains incomplete and below pre-pandemic levels in both countries. Now with a possible cooling effect on labor markets caused by the Omicron wave, this trend could be longer than expected.
New IMF staff research uses granular data on employment and vacancies in the US and the UK to assess four commonly held explanations:
We found that lower participation among older workers not returning to work is the common thread, and matters most. Mismatch plays a secondary role. The fall in female participation is unique to the US, but also quantitatively important.
If the broader trend continues, it can have major implications for growth, inequality and inflation. A continued sluggish employment recovery could constrain economic growth while fueling wage increases. While higher wages would be good news for workers, they could further fuel inflation.

The first possible explanation is that income support programs during the pandemic allowed workers to be picky, slowing job applications, acceptances and, ultimately, the employment recovery.
However, preliminary evidence reviewed in our paper, including from the recent phasing out of the US federal unemployment insurance supplement, suggests the early removal of Covid-related unemployment benefits had only a modest and temporary effect on getting people back to work.
A second explanation is an increase in the mismatch between the industries and occupations in which the jobless are searching and those with abundant vacancies. Jobs that require in-person interactions, such as in restaurants, hotels and entertainment, have been hit exceptionally hard, while “teleworkable” jobs fared substantially better. Others, like delivery services, even boomed. Could it be that workers who lost jobs in hard-hit industries and occupations struggled to transition into new opportunities, leading to mismatch?
The short answer is yes, but this is just one part of the story. We find that the employment loss due to mismatch during the crisis has been modest and, to our surprise, smaller than during the Global Financial Crisis. We estimate that, as of early last fall, mismatch explains only about 18% and 11% of the outstanding employment gap versus pre-Covid levels in the US and the UK, respectively.

A third explanation seems more potent, at least in the US. The prolonged school closures and scarcity of childcare services put an extra burden on mothers of young children, pushing many to leave the labor force — the so-called “She-cession.”
We estimate that the excess employment contraction for mothers of children younger than 5 years old compared with other women accounted for around 16% of the total US employment gap with respect to pre-Covid levels as of October 2021. That was down from 23% in early September, thanks partly to the return to in-person schooling later that month. Meanwhile, there was no such She-cession in the UK, where employment fell less for females than for males. A potential explanation is that in the UK nurseries remained opened throughout the pandemic, easing the tradeoff between work and childcare for mothers of young children.

The final and potentially largest contributor to a lag in employment recovery is an exodus of older workers from the labor force in both countries. For some, this may reflect health concerns related to the pandemic. Others may have reconsidered their need to work as housing and financial asset prices grew substantially.
As of September, the rise in inactivity among workers age 55 and up accounted for around 35% of the outstanding employment gap versus pre-pandemic levels in both economies. It’s unclear how many of those who retired or quit may eventually return to the labor force.

Taken together, mismatch, the She-cession and older workers’ withdrawal from the labor force may account for roughly 70% of the US employment gap compared with pre-Covid levels. In the UK, there has been no She-cession, but about 10% of the employment gap can be attributed to mismatch and 35% to older workers’ withdrawal from labor force.
Further, the outflow of foreign workers after Brexit — accelerated by the pandemic — entailed a progressive fall in the number of those job seekers willing and able to fill open vacancies. Our analysis leaves a potential, albeit mostly residual, role for other factors such as the effect of elevated unemployment benefits and other pandemic-related income support.
If a larger number of older workers permanently retire and a lack of affordable childcare and pre-school opportunities continue to keep some women with young children at home, the pandemic could leave persistent employment scars, notably in the US.
Whether the reason for not returning to work is early retirement or lack of childcare, one common thread exists: US and UK vacancies are highest among low-skill occupations and employment in these jobs remains below pre-2020 levels. The rise in voluntary quits — the so-called “great resignation” — are also greatest for low-skilled jobs. While it remains to be seen how widespread and persistent this phenomenon will be, these facts hint at a possible change in worker preferences triggered by the pandemic.
To minimize the risk of scarring to employment, addressing the pandemic remains key, so workers are fully able to return to the labor market. So are well-designed training programs to reduce risks of mismatch, and — particularly in the US — expanded childcare and preschool opportunities.