Home Culture Jennifer Garner says she was dumped the day after her very first... 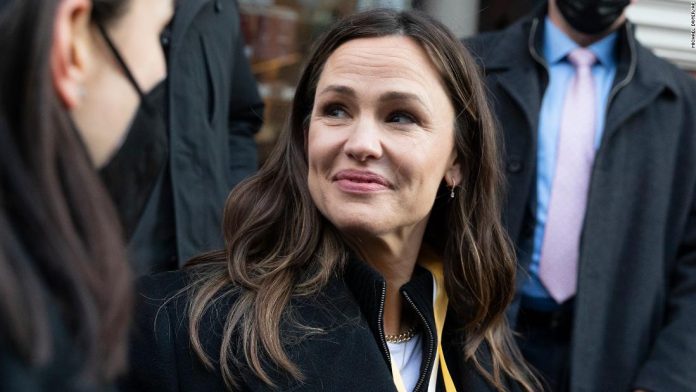 Jennifer Garner says she was 18 years old when she had her first kiss and got dumped the next day.
“It was a guy named Matt Crittenden,” she laughed. “He tried to go further than a kiss, and I swatted it away. He broke up with me the next day because he said I was a prude, which was a badge I’ve worn proudly ever since,” Garner said, laughing. “I was 18!”
Well, we wonder what Matt thinks now!
Garner was sharing the story with Harvard University students from the university’s Hasty Pudding Theatricals theater troupe. The actress was being honored with their prestigious Hasty Pudding Award.
She spent the day with students and looked like she was having a great time.
“I guarantee my day was better and more fun than yours. I am a devoted member of the Hasty Pudding Club from now on, and I will be a nerd in the audience next year, I promise,” she said. “This has been the most fun day ever.”