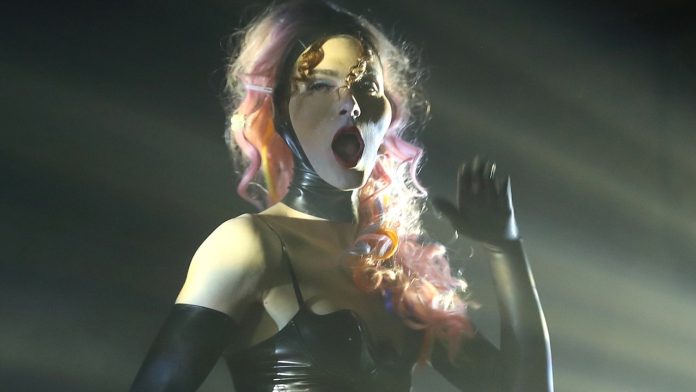 Fans recently petitioned for a circumbinary exoplanet to be named after the late SOPHIE. The International Astronomical Union’s Working Group Small Body Nomenclature (WGSBN) has now officially named an asteroid after SOPHIE. Originally dubbed RE1, it was discovered in 1980 by Antonín Mrkos at the Kleť Observatory in the Czech Republic. It’s now known as “Sophiexeon.”

“SOPHIE was known as an electronic music pioneer whose futuristic style changed the landscape of pop music in the early 21st century,” the IAU’s announcement reads. “SOPHIE has influenced so many of us, and now she will forever be part of the cosmos,” petition starter Christian Arroyo wrote.

Read the feature “How SOPHIE’s Music Inspired a Generation of Underground Artists.”