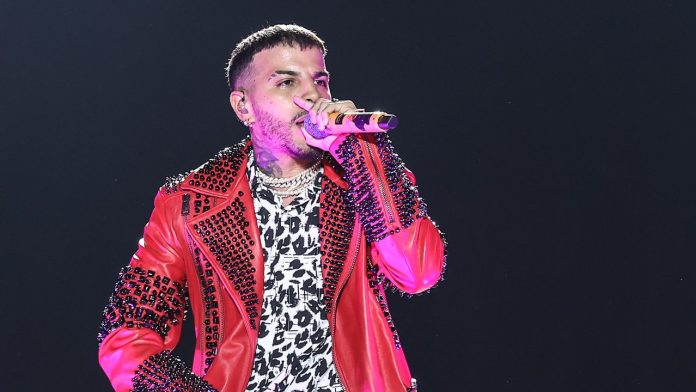 Rauw Alejandro has shared the video for his new song “Caprichoso.” The track was produced by the Jamaican producer Rvssian. Check out the Late Milk-directed video below.

Alejandro shared he lastest LP Vice Versa—featuring the single “Todo de Ti”—in June. In December, Jhay Cortez aimed the diss track “Enterrauw” at Alejandro, the latest salvo in a war of words between the two reggaetoneros that started with their joint appearance on Ankhal’s “Sí Pepe.”

Pitchfork to Host Livestream Panel About the Future of Jazz