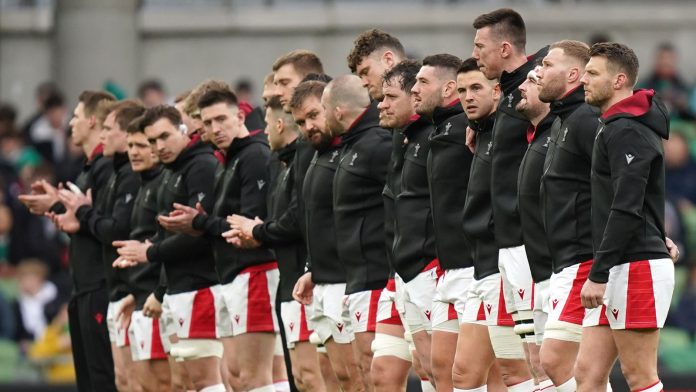 Wayne Pivac’s side will face the world champions on July 2, July 9 and July 16 in Pretoria, Bloemfontein and Cape Town; it will be the first time Wales have travelled to South Africa since 2014

Wales have announced they will travel to South Africa and play a three-Test series against the world champions in July.

Wayne Pivac’s squad will return to South Africa for the first time since 2014 for the Tests in July.

Wales have won four of their last six Tests against the Springboks, but have lost on all 10 occasions they have played them in South Africa.

After the Wales Test series, South Africa will commence their Rugby Championship campaign against New Zealand on August 6.

SA Rugby chief executive Jurie Roux said: “It’s exciting to announce such a strong list of Springbok fixtures this season after a successful 2021 season for the team.

“Pending the return of crowds to our Tests and with the Covid-19 pandemic still presenting challenges throughout the world, we understand the fluid nature of match schedules.

“But it is important for us that the team face quality opposition as we gear up to the 2023 Rugby World Cup in France.”