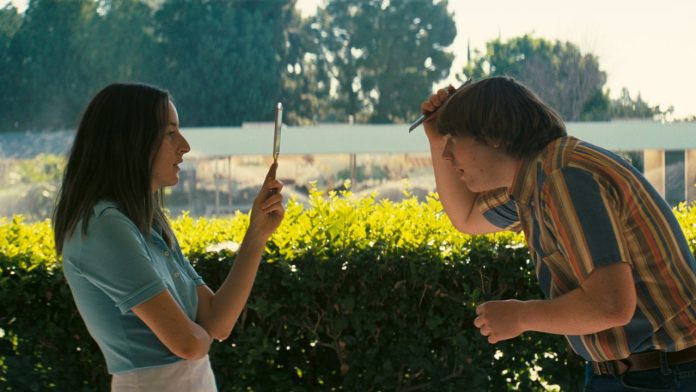 The nominees for the 2022 Oscars have been announced. Contenders in the Best Picture category include Licorice Pizza, Dune, The Power of the Dog, Don’t Look Up, Drive My Car, King Richard, and West Side Story. Check out the full list of nominated films below, and find the complete roster of this year’s nominees at the Academy Awards’ website.

Follow the rest of Pitchfork’s coverage of the 2022 Oscars.