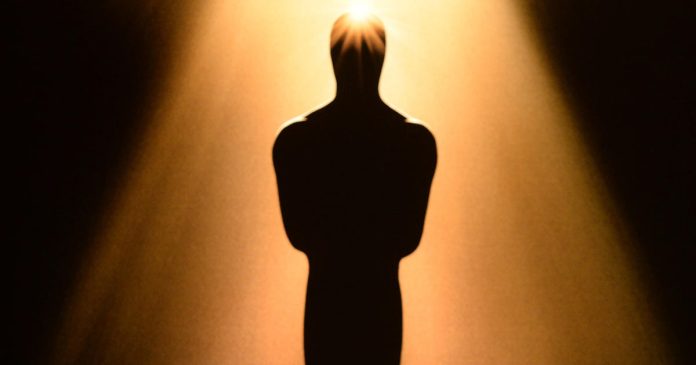 The nominees for this year’s Oscars were announced Tuesday morning. The contenders for the top awards in film will now have to wait until the end of March to find out if they’ve won an Academy Award.

In the best acting categories, Golden Globes went to Nicole Kidman, who portrayed Lucille Ball in “Being the Ricardos,” and Rachel Zegler, who played Maria in “West Side Story.” Will Smith’s portrayal of Richard Williams, the father of Serena and Venus Williams, in “King Richard” earned him the award for best actor in a drama, and Andrew Garfield‘s performance as “Rent” creator Jonathan Larson in “tick, tick…BOOM!” won for best actor in a comedy or musical.

The Oscar nominees are listed below by category.

Who will be Rangers’ key players in Seville?