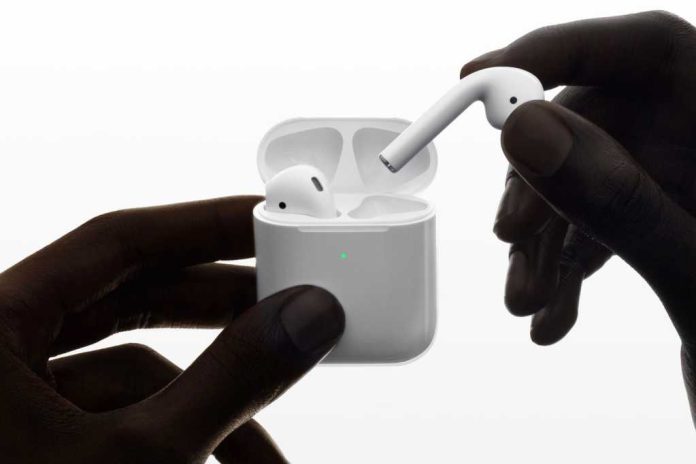 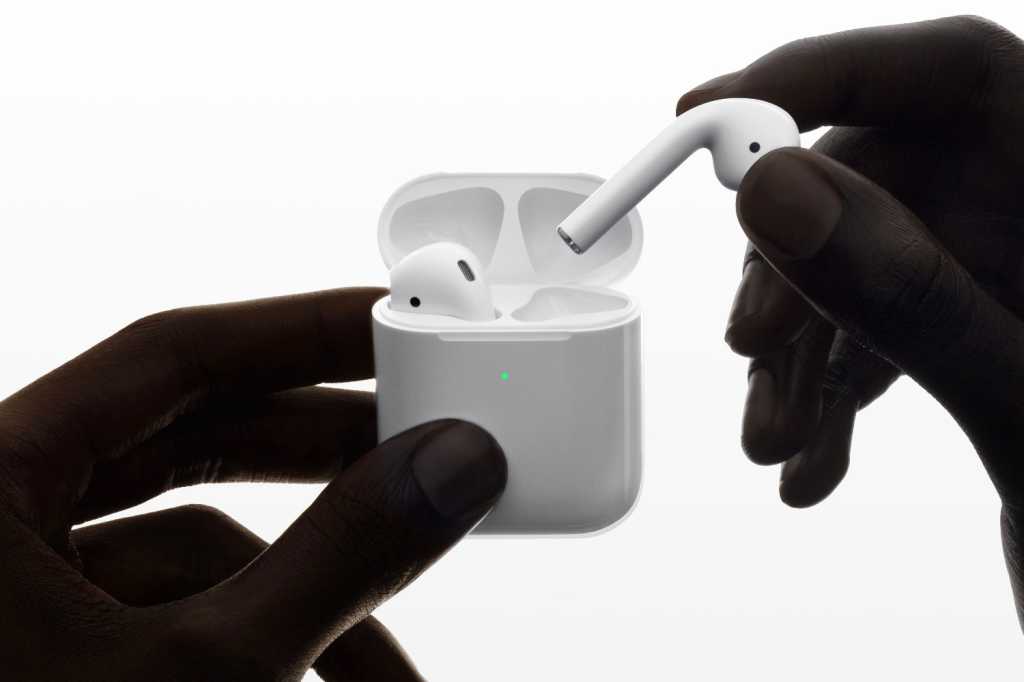 While Nvidia’s $40 billion deal to purchase Arm is dead, it’s not the only acquisition news of the week. Apple has reportedly purchased a small UK-based company that could bring unique AI-generated remixes to your ears.

Bloomberg reports that Apple has purchased AI Music, an artificial intelligence firm “evolving music from a static, one-directional interaction to one of dynamic co-creation.” In layman’s terms that means AI could one day deliver a remix in real-time based on your mood and activity.

According to its LinkedIn profile, AI Music’s goal ” is to give consumers the power to choose the music they want, seamlessly edited to fit their needs or create dynamic solutions that adapt to fit their audiences.”

In a 2017 interview with Music Ally, AI Music CEO Siavash Mahdavi explained that AI Music is designed to “create a remix for someone that connects with them and pulls them into the song.” AI Music isn’t about creating new music, he explains, but rather tweaking existing songs “to shift the way in which music is consumed.”

“Later on, they can explore the original version, the acoustic version, the rest of that album, and so on,” Mahdavi said. “But by creating that hook initially by understanding the context they’re in? That could be interesting.”

Apple found it interesting as well, according to Bloomberg. While the terms of the acquisition were not disclosed, AI Music’s website no longer loads and its social media feeds have been deleted in recent weeks. Its LinkedIn profile is the only

It’s not clear what Apple’s plans for AI Music are, but the company was most recently working with AdsWizz to “create adaptive audio ads that can be adjusted to match listener preference, in real-time when the ad is played.”

Apple is rumored to release an AR/VR headset later this year that could incorporate AI Music’s tech when paired with AirPods. Or the tech could be part of a Fitness+ feature that dynamically changes music as workouts get more intense. As Mahdavi explained to Music Ally: “Maybe that same song when you play it as you’re about to go to the gym, it’s a deep-house or drum’n’ bass version. And in the evening it’s a bit more jazzy. The song can actually shift itself. The entire genre can change, or the key it’s played in.”

iOS 16: How to keep your Lock Screen clean without missing a notification

How to sell a Mac or MacBook

If you’re seeing ads on your iPhone, you’re not alone–and more may be on the way