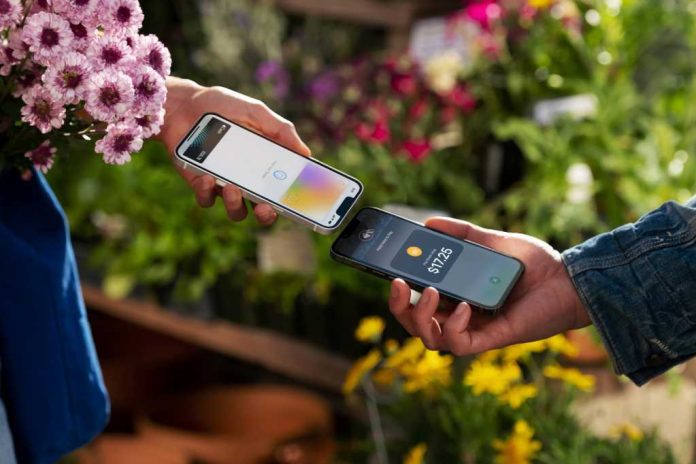 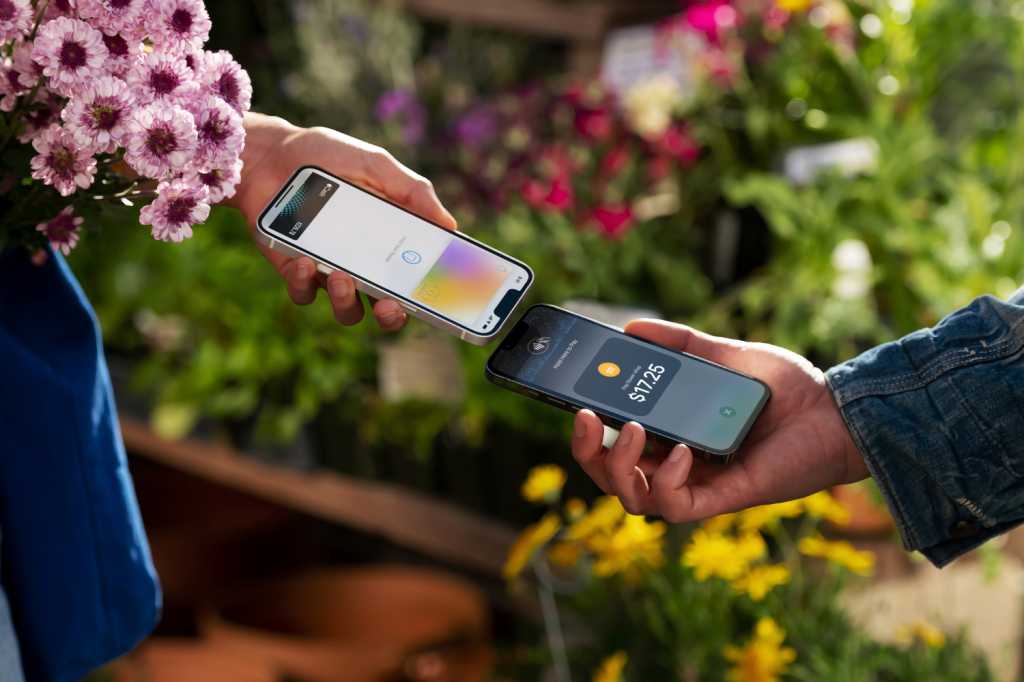 Apple on Tuesday announced Tap to Pay, a new contactless payment feature that allows iPhone-to-iPhone purchases with no additional hardware required. Apple did not reveal a release date for the new feature but the framework for the new feature appears in the second iOS 15.4 beta.

Currently, when a user wants to use Apple Pay, you tap the iPhone to a payment terminal, which activates Apple Wallet, and then the user must confirm the purchase with Face ID, Touch ID, or a passcode. Tap to Pay eliminates the need for extra hardware, allowing the user to hold an iPhone or Apple Watch to another iPhone to complete the payment using NFC. Merchants will need to run an iOS app that supports Tap to Pay on an iPhone XS or later.

To protect your privacy, all transactions are encrypted by the Secure Element, a protected chip used in mobile devices for sensitive data and transactions. Apple also states that it “doesn’t know what is being purchased or who is buying it.” Tap to Pay transactions will likely use the same interface as Apple Pay, which allows confirmation via Touch ID, Face ID, or passcode.

Apple also announced that Stripe will be the first payment platform to support Tap to Pay, which will be implemented in the Shopify Point of Sale app this spring. Other payment platforms and apps will have Tap to Pay support later this year.

The 10 Best Gold Chains to Upgrade Every Outfit

The 9 Best Outdoor Pizza Ovens for Delicious Pies at Home

Market to your Facebook customers more effectively with LeadSync