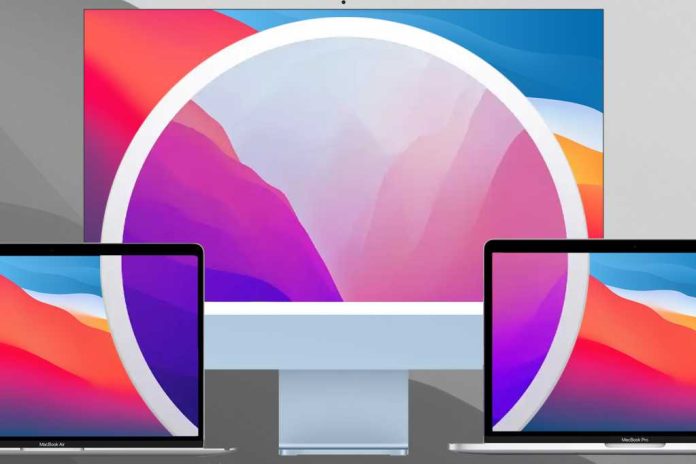 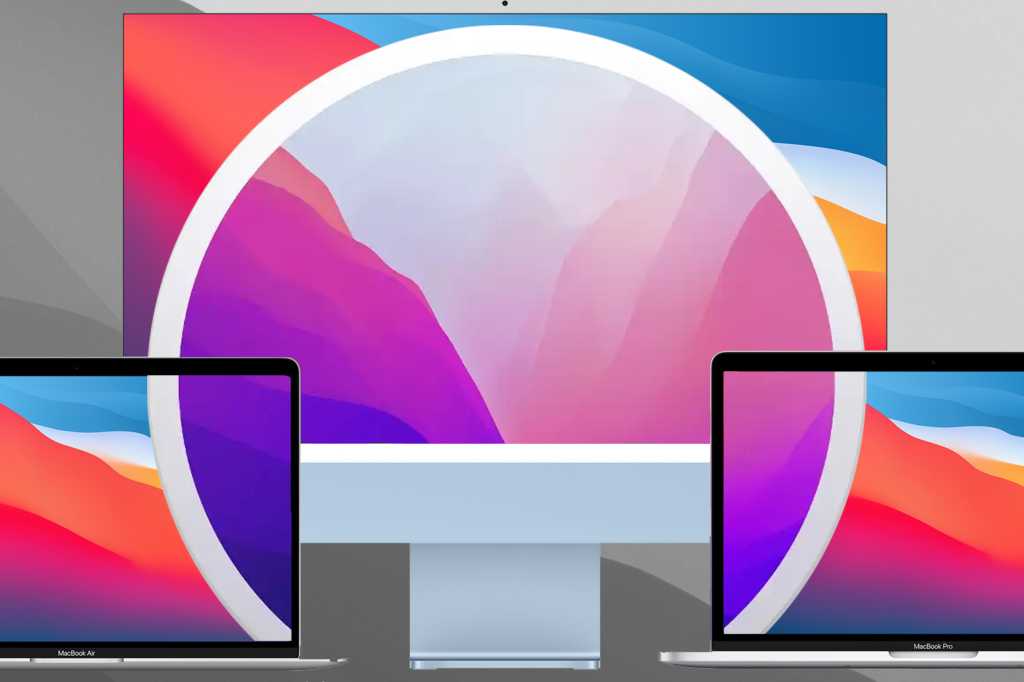 Apple has released the 12.3 beta 2 to developers; beta 2 could be released to the public in a few days. The 12.3 beta includes support for Universal Control, which lets can now use a single mouse and keyboard between your Mac and iPad. Universal Control was announced at WWDC21, and its release was pushed back to the spring. If you want to try it, you also need to install the iOS 15.4 public beta on your iPad. Here are instructions on how to join the Apple Public Beta Program.

Important note: Apple’s release notes caution Catalina users who have FileVault on—it sounds like a good idea not to install the 12.3 beta. Here is the warning issued by Apple.

If your Mac currently has macOS Catalina installed, installing macOS Monterey 12.3 beta or macOS Big Sur 11.6.4 beta on a volume with FileVault enabled might cause a boot loop when attempting to log back into the previous volume. (88163545)

Here are the release notes for the 12.3 beta.

Support is added to the passkey technology preview, enabling signing in to passkey-compatible websites and apps on Mac and iPad using an iPhone with a saved passkey. (87998252)

The kernel extensions used by Dropbox Desktop Application and Microsoft OneDrive are no longer available. Both service providers have replacements for this functionality currently in beta. (85890896)

Installing to an empty volume from macOS Recovery might fail. (87730473)Workaround: Use a different version of macOS Recovery. For Intel-based Macs, boot using Option-Command-R; for Macs with Apple silicon, double-press and hold the power button.

Python 2.7 was removed from macOS in this update. Developers should use Python 3 or an alternative language instead. (39795874)

The Shortcuts Events app, which provides scripting functionality for Shortcuts, no longer needs to be opened once before it can be used. The bundle has moved to /System/Library/CoreServices. If an app relies on the location of the bundle, the code needs to be updated to reference the new location. (85249991)

SKTestSession has two new Boolean properties to simulate billing retry and grace period in automated tests. You can identify and simulate the resolution of billing retry issues using the same APIs as interrupted purchases. (83956205)

Users can test subscription price increase behavior using StoreKit Testing in Xcode. Use Xcode 13.3 or later to set a price increase, then use paymentQueueShouldShowPriceConsent(_:), showPriceConsentIfNeeded(), and priceIncreaseStatus in the app. (58770817)

A TextField initialized with a NumberFormatter and a binding to a CGFloat now update the binding. (85454991)

On January 26, Apple released macOS Monterey 12.2. Apple’s release notes lack any details, but the update has minor updates, bug fixes, and a new version of the Music app that was created using Apple’s AppKit. Apple has a website that details the security updates.

Apple’s announced a groundbreaking new macOS Monterey feature called Universal Control, which lets can now use a single mouse and keyboard between your Mac and iPad. If you’re using a MacBook, its keyboard and trackpad can be used with the iPad. You can even drag and drop files between devices and perform gestures on the MacBook trackpad to navigate the iPad. However, this feature isn’t ready for macOS Monterey’s initial release and we don’t know when it will be. Apple delayed Universal Control to Spring 2022 with the release of macOS 12.1 in December.

The new SharePlay support allows people to share an experience while watching video, listening to music, or even an app window while on a FaceTime call. The people on the call can control the media that’s playing, and the callers can even make a playlist. SharePlay works with Apple TV and Apple Music; support for other services will depend on those services adopting the SharePlay API and updating their services with support. SharePlay will arrive on Macs this fall with Monterey 12.1.