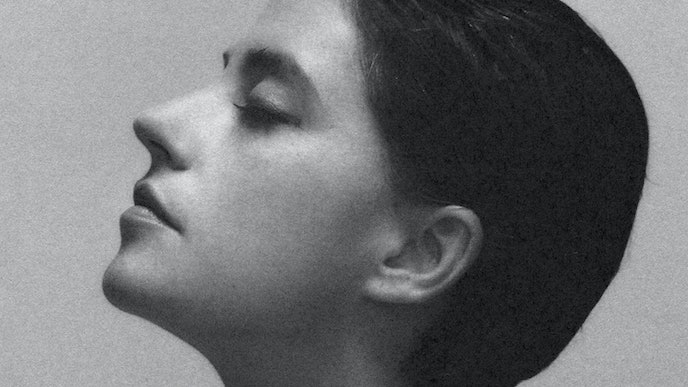 In a press release, Van Etten said “Porta” was inspired by her process of building a friendship and physical fitness routine with a friend and pilates trainer. She continued in a statement, “Instead of the darkness. Instead of fears. My message is to work through them. Even when it’s hard. Even when it hurts. Reach out. Reach out to that friend who helps you reach out towards yourself.”

“Porta” is Van Etten’s first new solo track since 2020’s “Let Go,” which she followed with the Angel Olsen duet “Like I Used To.” Van Etten marked the 10th anniversary of her second album Epic last year with Epic Ten. She’s set to tour North America with Angel Olsen and Julien Baker beginning in July.