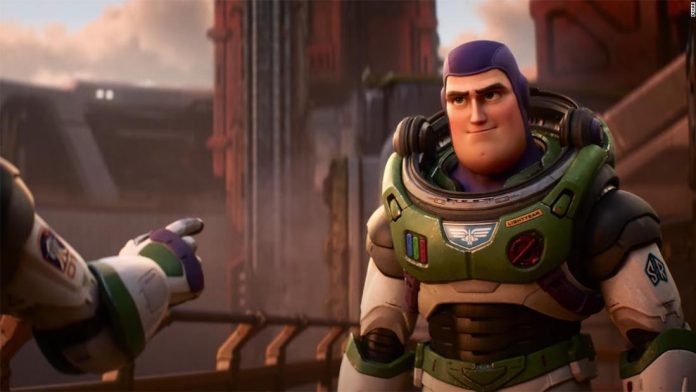 Evans lends his voice to the upcoming animated origin story of Buzz Lightyear, aptly titled “Lightyear.” A trailer for the film, about the legendary space ranger who inspired the toy, was released on Tuesday.
Keke Palmer, Dale Soules and Taika Waititi round out the voice cast.
“Buzz’s world was always something I was excited about,” said director Angus MacLane in a statement. “In ‘Toy Story,’ there seemed to be this incredible backstory to him being a Space Ranger that’s only touched upon, and I always wanted to explore that world further. So my ‘Lighytear’ pitch was, ‘What was the movie that Andy saw that made him want a Buzz Lightyear toy?’ I wanted to see that movie. And now I’m lucky enough to get to make it.”
The film is set to his theaters June 17.