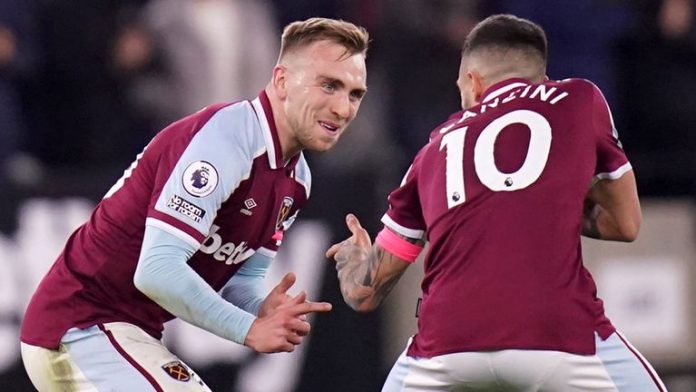 Zouma’s shocking cat-attack video did not impact the decision to start the West Ham defender because “he is one of our better players”, said manager David Moyes. Zouma was condemned by his club, the RSPCA and other animal welfare groups after a disturbing video emerged of him hitting, dropping, and kicking his pet across his kitchen floor on Monday.

Bowen netted the winner for the Hammers on 68 minutes when his speculative effort from range deflected past a helpless Ben Foster. It was tough on Watford, who looked set for a second clean sheet in a row under Roy Hodgson in a much improved defensive showing.

The result lifts West Ham back into the top four while Watford stay in the bottom three.

A reaction was expected from West Ham after their dismal performance at Kidderminster in the FA Cup but it was not forthcoming in the early stages. The first shot on goal of any kind came from Watford man Juraj Kucka, who headed wide from eight yards out. The Hammers continued to plod their way through the half but did create one golden opening, sparked by a silky bit of play by Jarrod Bowen.

He found Said Benrahma inside the box but his first effort was blocked by Ben Foster before he slammed the rebound against the post.

West Ham continued to stutter after the break with Watford looking comfortable. Benrahma flashed a half-chance over the crossbar as Samir’s strength was nullifying the hold-up play of Michail Antonio.

The home fans were becoming restless, but Bowen dragged his side out of a sticky situation. His effort from 25 yards was not hit with much force but a slight nick off Samir sent the ball agonisingly beyond the reach of Foster.

West Ham are back in action on Sunday when they face Leicester at the King Power Stadium, live on Sky Sports; kick-off 4.30pm.