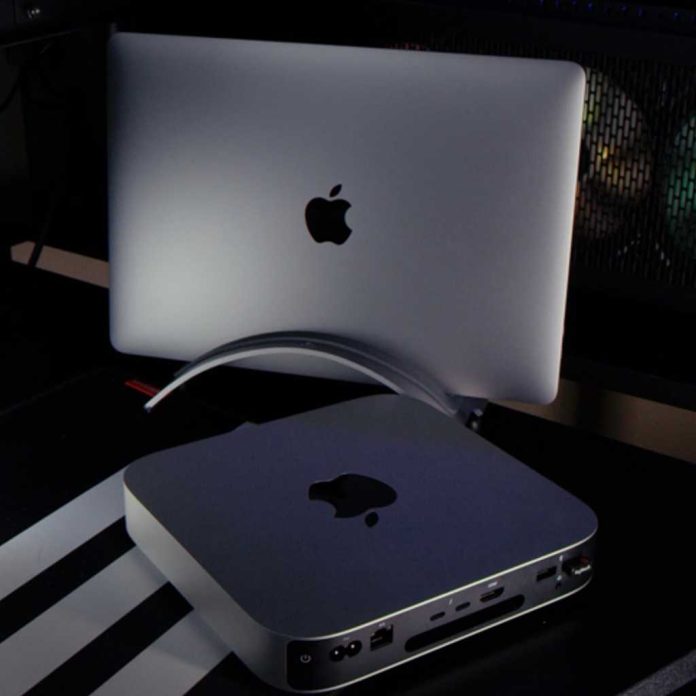 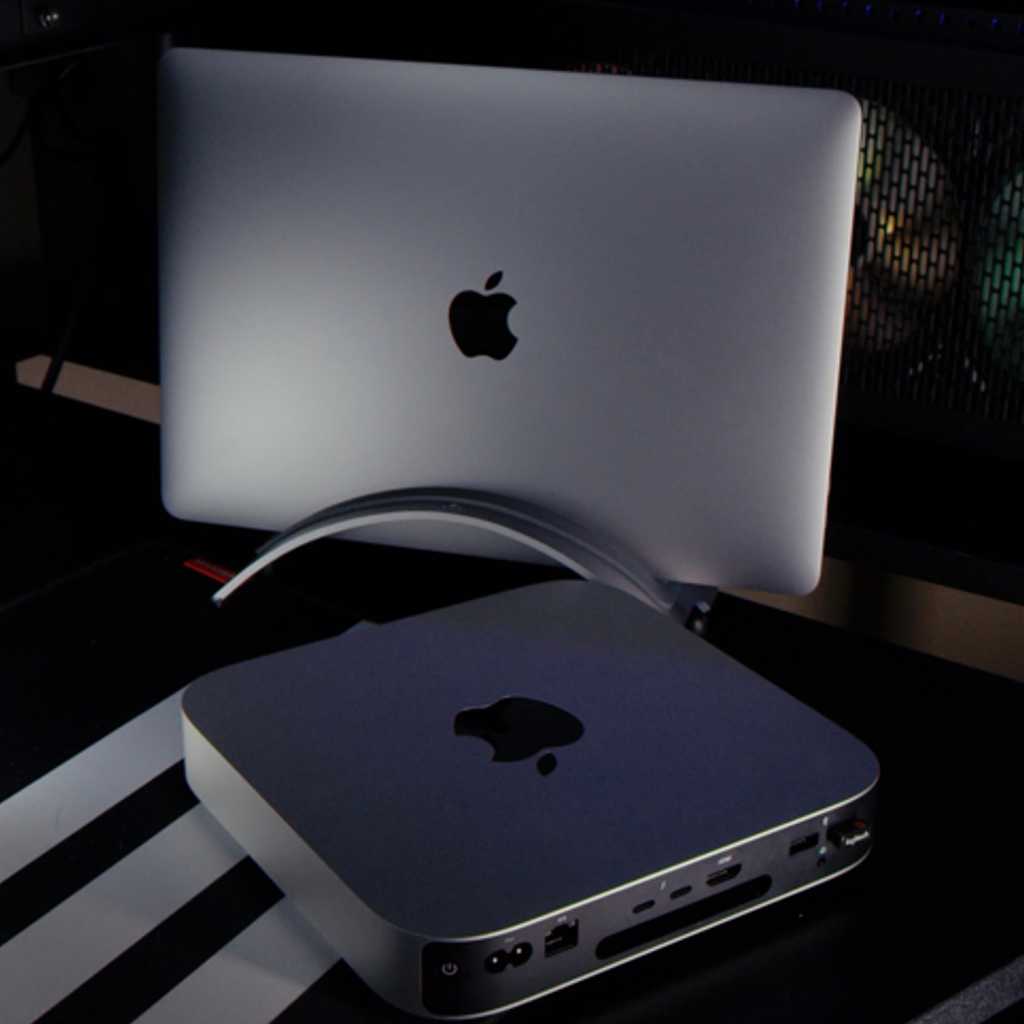 With just weeks to go until the first event of the year that’s expected to bring a new iPhone SE and iPad Air, rumors are already swirling about what Apple has planned for the rest of 2022. And it’s looking like Macs, Macs, and more Macs.

According to Mark Gurman’s latest Power On newsletter, Apple is preparing to launch no less than four M2 Macs throughout 2022. The first models will likely arrive later in the year, with the redesigned MacBook Air leading the way, followed by a new 13-inch MacBook Pro, 24-inch iMac, and entry-level Mac mini. A DigiTimes report on Tuesday said the 13-inch MacBook Pro may launch at Apple’s spring event to usher in the new chip.

Like 2021, Apple will be releasing Macs with several different chips in 2022. The M2 will be a successor to the M1, likely with the same 8-core design (four performance cores and four efficiency cores), and the M1 Pro and M1 Max will make their way into more high-end Macs. The first of those, the 27-inch iMac, could arrive at Apple’s spring event, with a Mac mini coming later in the year.

Based on the Macs rumored to launch in 2022, Apple silicon is on an 18-month cadence. The first M1 Macs were released in November 2020, so a June release would be roughly a year in a half. The same would go for a fall launch for a new 24-inch iMac.

There’s also a new Mac Pro due in 2022 as the culmination of the Apple silicon transition. That would mean every Mac line is due for a refresh this year and nearly every model, with only the recently released 14-inch and 16-inch MacBook Pro escaping without a refresh.

Update 2/8: A DigiTimes report says the 13-inch MacBook Pro could be the first new M2 model to launch in 2022.