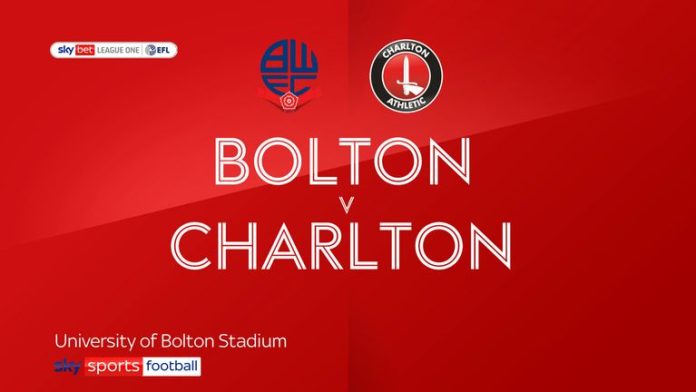 Defender Will Aimson scored his first goal for Bolton to earn his side a fifth victory in six League One games with a late winner in a narrow 2-1 victory over Charlton.

Within 15 minutes of his introduction, Aneke headed in a 75th-minute cross from fellow replacement Scott Fraser.

His second goal since rejoining from Birmingham cancelled out Dion Charles’ 10th-minute opener.

Booked for hauling down Charles in the second half, he was substituted after luckily escaping a second caution for another foul on the Bolton frontman.

Ian Evatt’s side remain 10th but have collected 16 points from a possible 18 towards in an unlikely push for the play-offs.