Home Lifestyle RealityOS offers the clearest signal that Apple is serious about an AR... 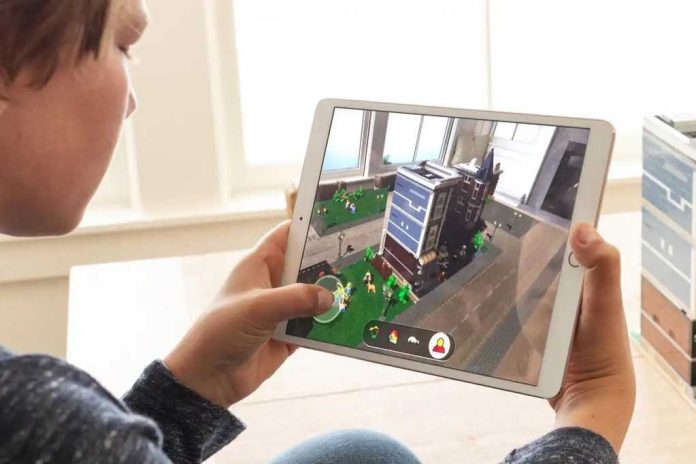 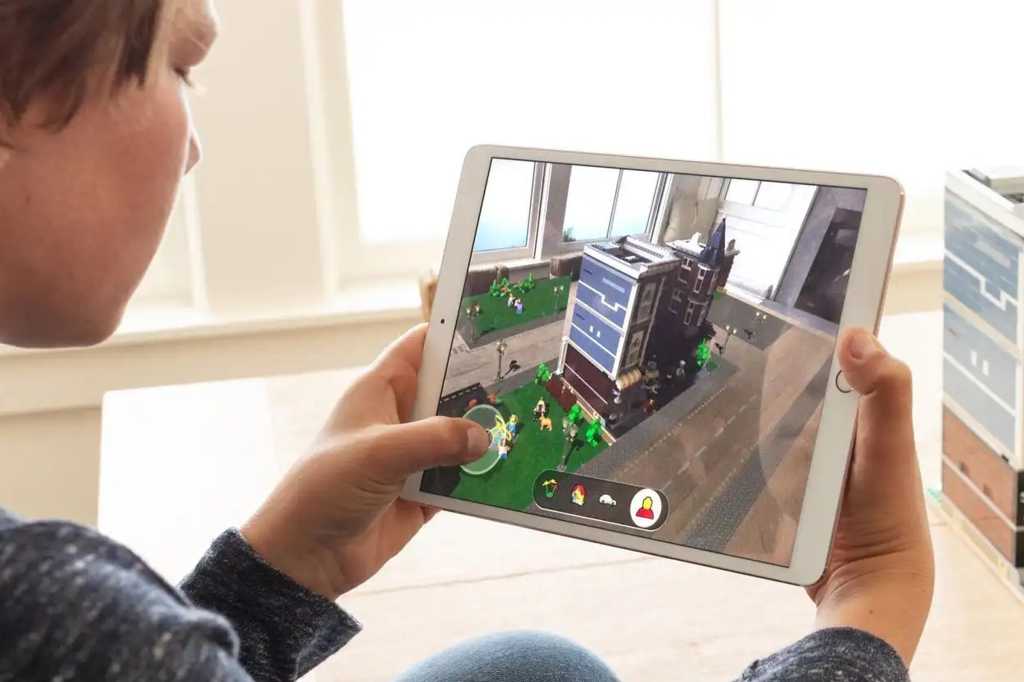 On Wednesday Apple released the latest version of its iOS 15 and macOS Monterey operating systems that are filled with new features coming soon to our devices. But Apple may have also spilled the beans about a new device that might not be arriving until next year.

iOS developer Rens Verhoeven has spotted a reference to realityOS in the App Store upload logs that likely signals Apple’s augmented reality/virtual reality headset is well along in development. Rumors have swirled for years that Apple is working on an Oculus-style mixed-reality device that will strap multiple displays and cameras to our face, but Apple has characteristically been mum about its existence.

RealityOS could be a placeholder name, but it matches up with Apple’s naming convention—tvOS, watchOS, macOS, etc. We still don’t know what the device will be called, but Apple Reality has been floated as a possible name. It could also apply to an expansion of Apple’s current ARKit framework for the iPad and iPhone, but we’d be shocked if Apple’s AR headset wasn’t running realityOS.

Rumors say that the initial release could be a high-priced niche placeholder as Apple works to bring the tech to the masses over the next several years. It is said to focus on communication, gaming, and media consumption and feature gesture navigation with “similar computing power as the M1 Mac.” While the device was rumored to release later this year, more recent reports suggest that it might not be available for purchase until 2023.