Home Sport Lawes remains out for England’s trip to Italy 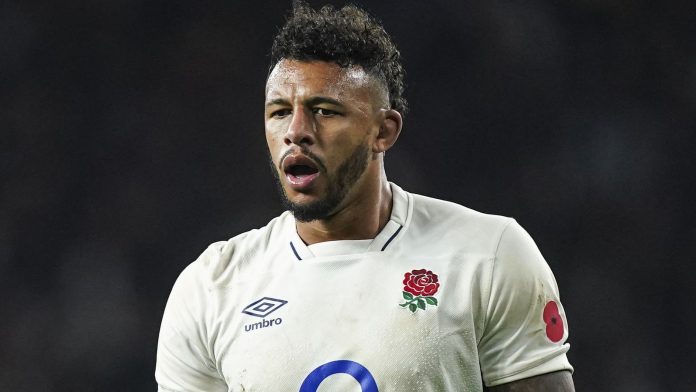 Northampton and England second row/back-row Courtney Lawes remains out of Six Nations contention ahead of England vs Italy on Sunday due to concussion; Lawes continues to follow return to play protocols; Newcastle back-row Callum Chick has been called up to train with the squad

Courtney Lawes will remain out for England’s Six Nations clash against Italy on Sunday due to concussion, the RFU confirmed on Wednesday.

Lawes, who captained England to victories over Tonga and South Africa in November, missed last week’s 20-17 defeat to Scotland in Edinburgh due to concussion concerns.

The lock-cum-back-row is working through return to play protocols, but will not be involved at the Stadio Olimpico as England look to get their campaign back on track.

Elsewhere, Newcastle Falcons’ back-row Callum Chick has been called up to train with the squad during the week’s preparations.

Eddie Jones has retained 27 players in camp ahead of the weekend: