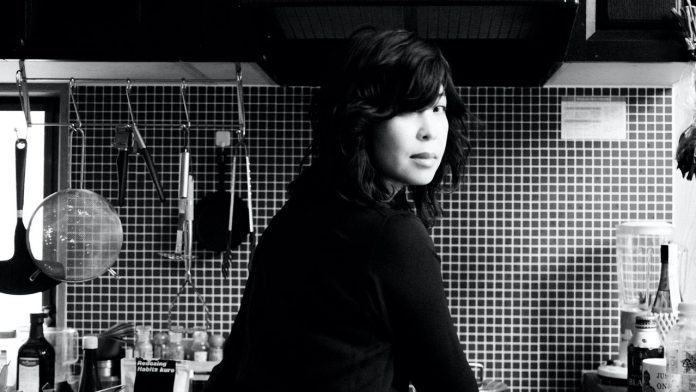 Eiko Ishibashi has re-released her soundtrack for Drive My Car, Ryusuke Hamaguchi’s film adaptation of Haruki Murakami’s short story. The new edition—released via Newhere Music and Space Shower Music—includes two bonus songs: “Drive My Car (Hiroshima)” and “‘We’ll Live Through the Long, Long Days, and Through the Long Nights’ (Different Ways).” Find them below.

Drive My Car is up for Best Picture at the 2022 Academy Awards; it’s the first Japanese film ever nominated for Best Picture. Ishibashi most recently collaborated with Jim O’Rourke on For McCoy, named in honor of the Law & Order district attorney portrayed by Sam Waterston. O’Rourke also mixed and mastered the Drive My Car soundtrack.