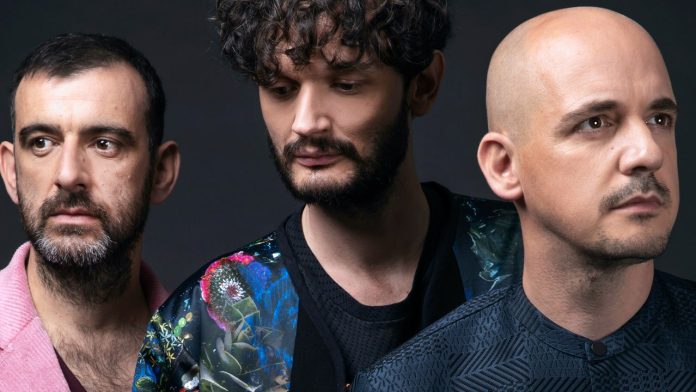 Moderat, the collaborative electronic group by Apparat and Modeselektor, have announced their first new album in six years. It’s titled More D4ta and it’s due out May 13 via Monkeytown Records.

More D4ta is Moderat’s fourth album and the follow-up to 2016’s III. Spanning 10 tracks in total, the new LP finds the band wrestling with the feelings of isolation that followed their decision to take a hiatus in 2017.

This new album marks the first time Apparat and Modeselektor have performed together since their 2016 tour in support of III. They commemorated those shows with a special live album—the first-ever of their career—that was recorded at Berlin’s Velodrome and featured a career-spanning setlist.