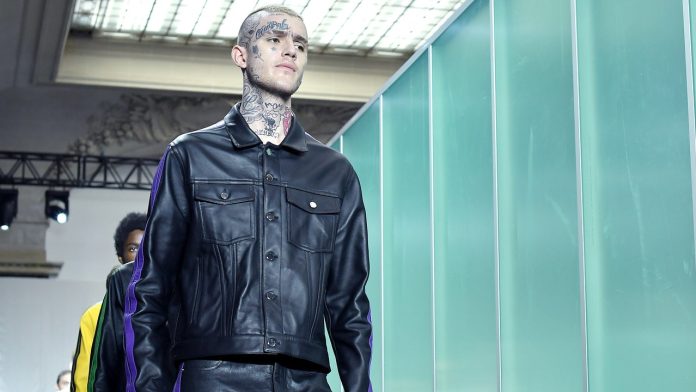 Peep’s European tour manager, Stephen Paul, worked alongside Mercer. Later in September 2017, according to the texts, Quin and Mercer disparaged Paul’s fitness for the job. Quin also intimated that Paul got the position only because he was the cousin of “someone very important at FAE.” Quin wrote, “Honestly this is so first access.” In another apparent reference to Stennett, the CEO, Quin wrote that “Sarah” was “up at 4am screaming down the phone” due to her “poor” staffing.

Several hours after Mercer’s detention at the Canadian border, she apologized to her colleagues. “Bottom line is that I am so sorry and embarrassed about it all,” Mercer wrote in a WhatsApp message. “It was a huge mistake and will never happen again.” She did not elaborate on the nature of the mistake.

Mercer, in her September 2021 deposition, said that part of why she was detained at the Canadian border, and others on the bus were not, was because “they found substances on the bus and some were in [her] bag.” (Earlier, she clarified that when she was talking about “substances,” she was referring to “illegal substances”; she testified that substances were also found elsewhere on the bus, not only in her bag.) Mercer said that she paid a $2,000 fine, but did not detail the reason, according to the transcript excerpts. (Rolling Stone previously reported that Quin said she was aware of the fine.)

Rolling Stone reported that Mercer was allegedly using and giving out ketamine on the tour. In Mercer’s September 2021 deposition testimony, according to the recently filed court document, she said that Peep asked her for drugs potentially as many as 100 times. She confirmed that “ket,” which she and Peep had texted about on October 22, 2017, meant “ketamine.” Mercer also repeatedly invoked her right against self-incrimination under the Fifth Amendment when asked about illegal drugs.

According to court documents, Mercer made two Venmo payments to a man named Riley Fatch on November 6, 2017, and she invoked her Fifth Amendment privilege rather than describe the reasons for the payments. She acknowledged, however, that despite memos saying the payments were for “bus maintenance” and “bus restock,” Fatch did not work for her or serve a role on the tour. “Venmo, at the time, made you put a reason,” she testified regarding the “bus restock” note. “I don’t really have an explanation aside from that.” (Fatch was later indicted on federal drug charges, which were terminated upon his death in 2019.)