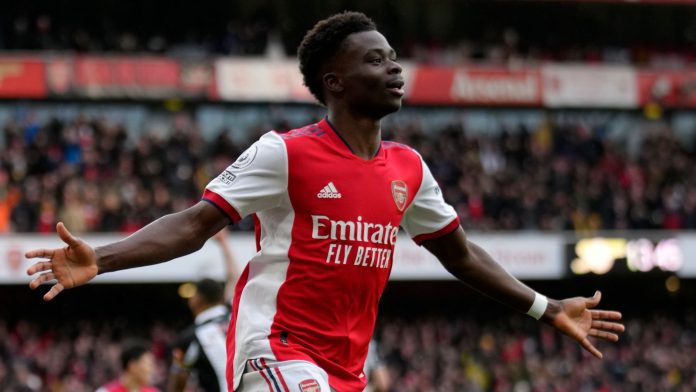 The Premier League is back with a full midweek fixture list and Jones Knows has you covered for insight, analysis, score predictions and best bets.

Any midweek winners for Jones Knows?

Excuse the blowing of trumpets, but it proved to be an inspired decision to back Leicester in the reverse fixture between these two at The King Power. Do we repeat the trick at Anfield? Despite some iffy results, Brendan Rodgers still has his attack playing some very dangerous football and Liverpool aren’t the invincible winning machine of yesteryear. This is a team that have lost to West Ham and Leicester this season and drawn with Brentford and Brighton. They wobbled in the second half against Crystal Palace too in their last league fixture.

I’m happy to swerve the 1/4 with Sky Bet for a home win, yet, I’m not really getting too excited about a pro-Leicester play at the prices as their defence remains leaky. Backing the draw at 21/4 with Sky Bet makes sense with the hope the Foxes can repeat their tactics from the previous fixture of defending central areas authoritatively and hitting dynamically on the counter attack.

They don’t turn many heads with their style of play, but Wolves are creeping into the European picture. This fixture will provide them with a great barometer of how seriously those knocking around the top-six should take their charge. You can get 33/1 on a Wolves top-four finish which looks a tall order with only one place up for grabs and 9/2 for a top-six finish which will be a thing of the past if they win this one.

Arsenal are perhaps a tad short in the market at 6/5 for the away win considering they have failed to beat Everton, Manchester United, Brighton and Brentford on the road this season – but their extra firepower in the final third does give them the advantage in this fixture. I’ve got my eye on Bukayo Saka opening the scoring in what is likely to be a low-scoring affair settled by a moment of inspiration.

Saka is becoming Arsenal’s go-to guy in the final third. The England star has netted four in his last four Premier League encounters, averaging just over four shots per 90 minutes. I’ll be stunned if he doesn’t end up the club’s top goalscorer come the end of the season and he can net the first goal here at 7/1 with Sky Bet.