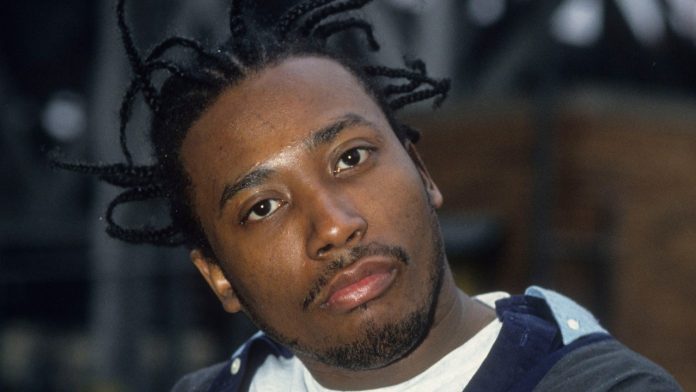 Icelene Jones—Ol’ Dirty Bastard’s widow and the sole executor of his estate—has sued Wu-Tang Clan Productions for years of unpaid royalties, Variety reports. Jones claims a 1992 recording agreement entitles Ol’ Dirty Bastard (whose legal name was Russell Tyrone Jones) to 50 percent of net proceeds from publishing and recording royalties, as well as merchandising and videos. She is seeking at least $1 million in damages plus interest and attorneys’ fees.

Last year, the U.S. Attorney’s Office for the Eastern District of New York sold Wu-Tang Clan’s one-of-a-kind record Once Upon a Time in Shaolin—the album it seized from disgraced pharmaceuticals CEO Martin Shkreli—to a PleasrDAO, a blockchain-based organization with at least one anonymous member. In 2018, the estate of Ol’ Dirty Bastard launched a cryptocurrency called “Dirty Coin,” with which fans could access exclusive merchandise, the rapper’s music catalog, tours, and shows. Proceeds were meant to be directed to fund projects for Ol’ Dirty Bastard’s son, a rapper who performs under the name Young Dirty.