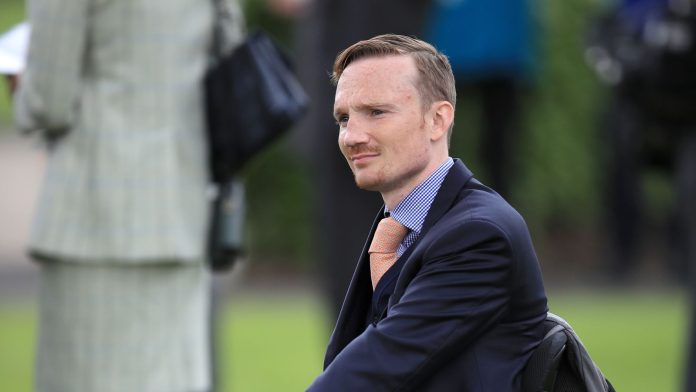 The British Horseracing Authority has concluded there is no need for further changes to the stewarding system following Freddy Tylicki’s High Court victory at the end of last year.

A judgement handed down in December found Graham Gibbons to be responsible for the 2016 fall that left Tylicki with life-changing injuries.

The governing body has subsequently studied the transcripts of the case and released a statement on Thursday, outlining its response and the possible consequences within the industry.

The statement pointed to the stewarding reforms that have been taken place since 2016 and noted the High Court did not suggest that change beyond the improvements already afoot was required.

Those measures include ensuring panels are largely comprised of professional stewards, providing external legal training and improving the technology available on racecourses.

The legal framework regarding riding sanctions, including interference, is already under discussion and has been since the rules of racing were updated in 2019 – raising the possibility of longer suspensions in future.

The BHA also addressed the suggestion raised during the High Court case that there is a culture amongst jockeys where neutrality or silence is encouraged in instances involving the wrong-doing of a fellow rider.

“Evidence given by jockeys during inquiries is just one piece of the evidence stewards are required to carefully consider and weigh against all other evidential material,” the statement read.

The @BHAPressOffice have announced they are satisfied that the High Court has not identified any further actions that must be taken following the ruling in favour of Freddy Tylicki in last year’s case. https://t.co/XWconyS00J

“Experienced and trained stewards objectively undertake this task and make decisions based on the required standard at every fixture every day.

“The BHA is committed to furthering the professional development of all stewards in line with international best practice, enabling them to develop the skills required to hear, test, interrogate where appropriate, and balance all evidence given in enquiries.”

The Tylicki verdict sparked fears jockeys would meet with complications when trying to insure themselves, a problem the BHA and the Professional Jockeys Association are hoping to ease by demonstrating the extensive risk mitigation now in place on racecourses.

“It is essential for all sectors of our sport that jockeys are provided with adequate cover to allow them to compete,” the BHA added.

“Such risk mitigation includes the introduction of saliva testing in 2021, whereby oral swabs are used to provide on-the-day screening for cocaine and a range of other banned substances at racecourses.

“Over 900 saliva samples were taken in 2021. Saliva testing is designed to be used in addition to breath and urine testing, which is capable of detecting a broad range of substances.

“Raceday saliva and breath tests act as a preliminary screen, and any jockey who does not test negative on raceday is stood down from riding that day, as well as being subject to further investigation.

“Funding has also been made available by the Levy Board for hair sampling to become a mandatory element of any jockey’s licensing process in the future, as part of a widening of the matrices used to test for prohibited substances.”