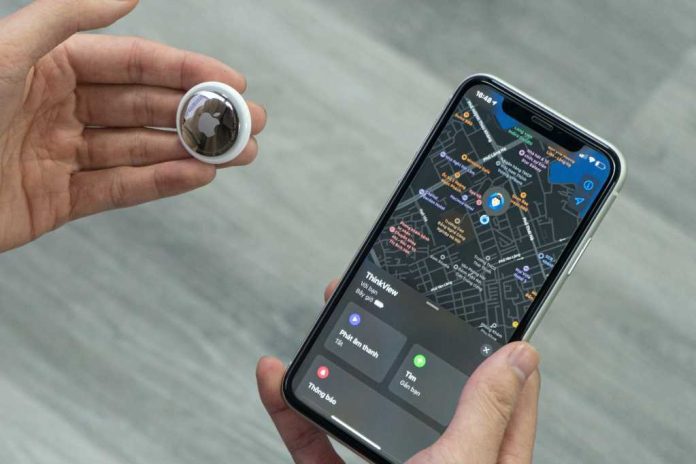 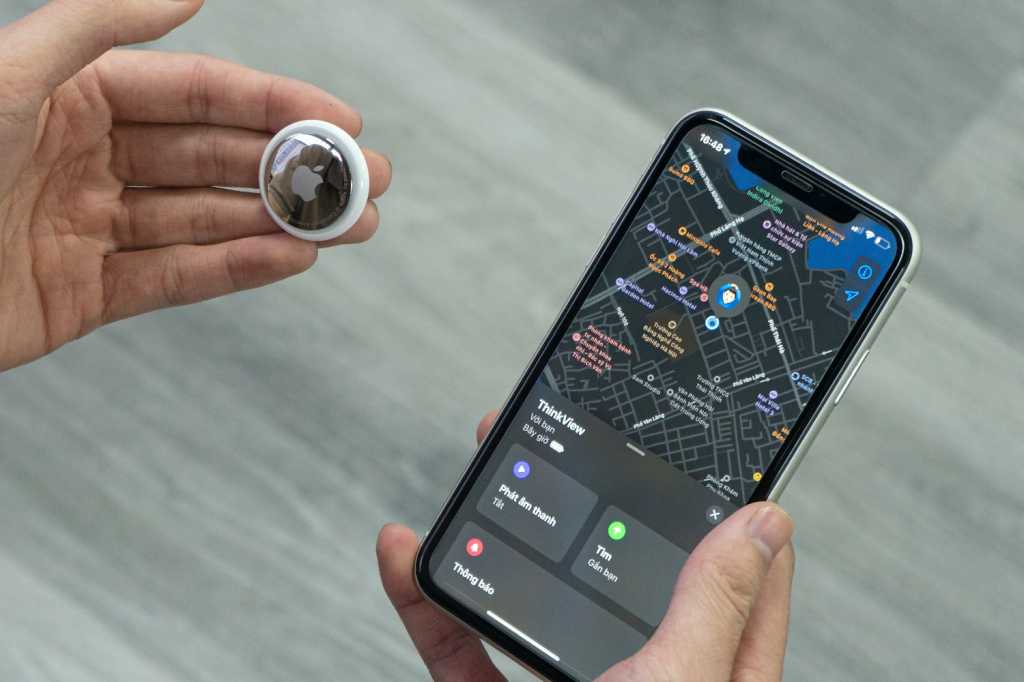 You may have heard recent reports that AirTags are being used to track people without their knowledge or consent. While AirTags will give proactive warnings when an unknown tag is determined to be traveling with you and an Android app will let you scan for unknown AirTags in your vicinity, some people have complained that these measures–which are more extensive than those taken by other personal item trackers–don’t go far enough.

In a statement issued on Thursday, Apple addressed the issue and listed some changes coming in future software updates to help mitigate the problem. Of course, the statement starts by repeating Apple’s claim that AirTags are meant to track your own items, not people or other people’s items. Then it spends quite a lot of time telling stories about how miraculous these bluetooth trackers are and how they’ve helped people find their important lost stuff.

When all the back-patting is over, Apple reminds us that it can give info about paired AirTags to law enforcement in response to a “subpoena or valid request.” So while AirTags and the Find My network uses end-to-end encryption, the unique serial number of an AirTag can be associated with your Apple ID if it’s turned in to police and they request the info from Apple.

In addition to these changes happening soon, Apple says it is “investigating a series of updates” that could come later in the year, including:

Apple didn’t spell out exactly when these updates will come, only that the new setup warnings and AirPods identification are coming in the same “upcoming software update,” and that the rest is under investigation for a release later this year. Absent from Apple’s list is one of our biggest complaints: that the Android app is woefully inadequate for those who don’t have iPhones but find themselves being tracked by a Find My compatible device like an AirTag. Users have to know to download it in the first place, and then must launch the app and manually scan in order to find a tag.