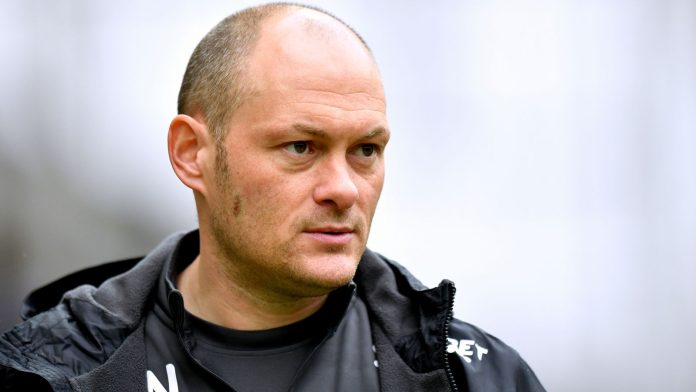 An agreement is in place for Alex Neil to become the new Sunderland manager.

The League One club switched their attentions to the former Norwich boss after talks between Roy Keane and the Black Cats broke down in the last 24 hours, leading to the Irishman turning the job down.

Sunderland were extremely interested in Keane returning to the club after sacking Lee Johnson following a 6-0 loss at Bolton.

Neil, who was sacked as Preston boss last March, has promotion experience, having guided Norwich to the Premier League in 2015. Before Norwich, he had spent two years at Scottish side Hamilton Academical.

Sunderland want a manager in place before Saturday’s match at AFC Wimbledon.

The club’s first-choice target Keane was in charge at Sunderland from 2006 to 2008, the former Manchester United and Republic of Ireland midfielder’s first managerial role.

He guided the club to promotion as Championship title-winners in his first season in the job, and then a 15th-placed Premier League finish in the following campaign before resigning in December 2008.

Highlights of the League One match between Cheltenham Town and Sunderland

Keane has been out of management since being sacked by Ipswich Town in 2011 but has subsequently had coaching stints with Republic of Ireland, Aston Villa and Nottingham Forest, and worked as a television pundit.

Sunderland are fourth in League One, two points off the automatic promotion places, but having played four games more than second-place Wigan.

Mike Dodds is in temporary charge, with Sunderland losing their last three League One games.