Home Music Kanye Says Travis Scott Will Perform With Him at Coachella 2022, Demands... 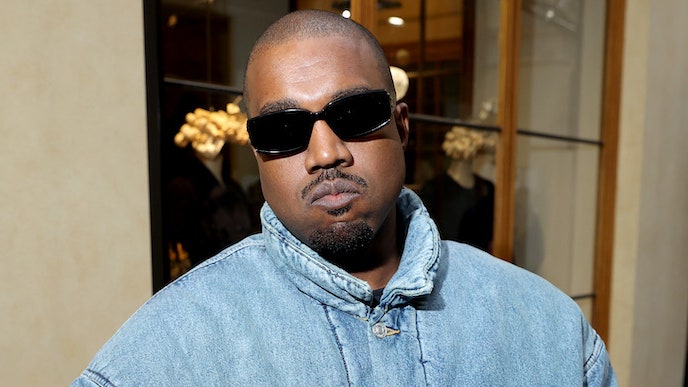 In an Instagram post today, Kanye West has demanded that Billie Eilish apologize to Travis Scott. At a concert earlier this week, Eilish stopped her show and said “I wait for people to be OK before I keep going” when a fan needed an inhaler. Kanye took that as shade toward Scott, who Kanye said will perform with him during his headlining Coachella 2022 set. Eilish is also a headliner at this year’s festival. He wrote:

In a comment on that post, viewed by Pitchfork, Eilish responded, “literally never said a thing about travis. was just helping a fan.”

On November 5, 10 people died at Travis Scott’s 2021 Astroworld Festival in Houston. The ages of the victims ranged from ages 9 to 27 and the deaths were ruled from compression asphyxia. Scott was heavily criticized for the festival’s lack of safety and for continuing to perform while the crowd was in panic.

In an interview Travis was asked by Charlamagne tha God, “So it’s hard to tell excitement from danger, so to speak?” Scott responded, “Yeah, of course, everything kind of just sounds the same, and, at the end of the day, you just hear music.” Travis and Live Nation were sued, and the House Oversight and Reform Committee is looking into promoter Live Nation’s role in the deadly concert.

Pitchfork has reached out to representatives for Scott, Eilish, and Coachella for comment.