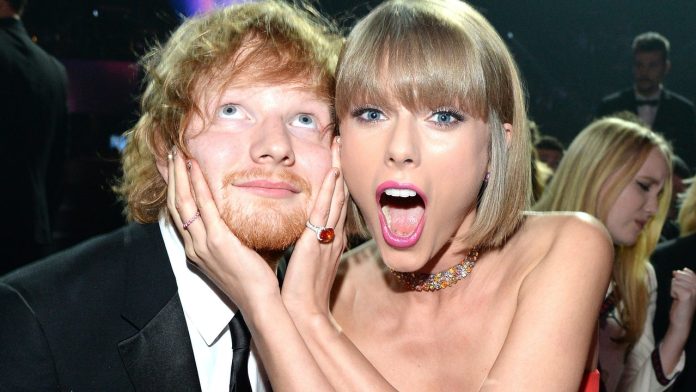 Since releasing = in October 2021, Ed Sheeran has joined Fireboy DML for a new version of “Peru.” Earlier this week, Sheeran performed “The Joker and the Queen” and “Bad Habits” at the BRIT Awards.