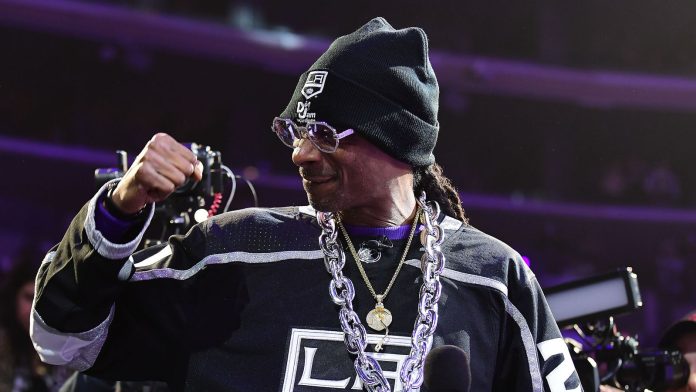 A woman has filed a civil lawsuit in the US, accusing Snoop Dogg of sexual assault and battery.

The woman, identified in court papers as Jane Doe, said she was attacked by the American rapper after she attended one of his concerts in 2013.

According to the lawsuit, filed on 9 February in the Central District of California, the woman was a dancer, model, host, and actress who worked with Snoop Dogg.

The complaint said: “Plaintiff found herself thinking about her job security if she displeased defendant Snoop Dogg.

“Plaintiff felt pressured by defendant Snoop Dogg due to his dominance, and his position of power over her, including his ability to hire and fire her and ensure that she would never be hired in his industry again.”

The woman said she had also been sexually assaulted earlier that evening by one of Snoop Dogg’s employees, who is also named as a defendant.

Efforts to resolve the matter through mediation were unsuccessful, she said.

Shortly after talks broke down, Snoop Dogg claimed the lawsuit was being filed ahead of his performance at the Super Bowl half-time show on 14 February.

He wrote on his Instagram: “Gold digger season is here be careful… keep ya guards up. And. Keep ya circle small.”

The rapper’s representatives have not commented.