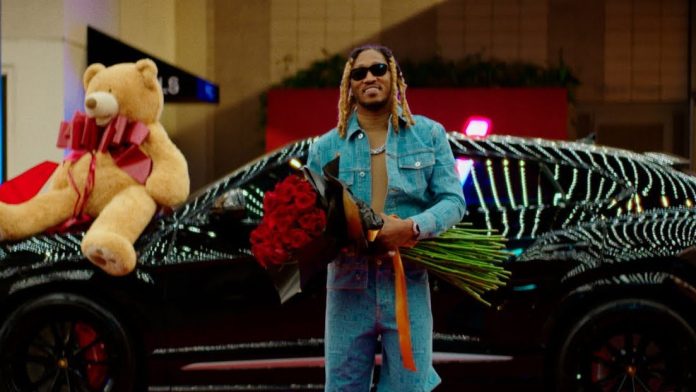 Future returns with a video for his new song “Worst Day.” Prior to the video he released a one-minute trailer titled “Healing Together” and featuring the controversial Kevin Samuels. Check out the new track below.

Recently, Future appeared twice on Gunna’s DS4Ever, featuring on the hit songs “Too Easy” and “Pushin P.” According to Kanye West, Future will also be taking on the duties of executive producer for the upcoming album Donda 2. Future’s latest albums, High Off Life and Pluto x Baby Pluto, arrived in 2020.

Revisit the feature “How Future Rewrote Rap in His Own Image.”