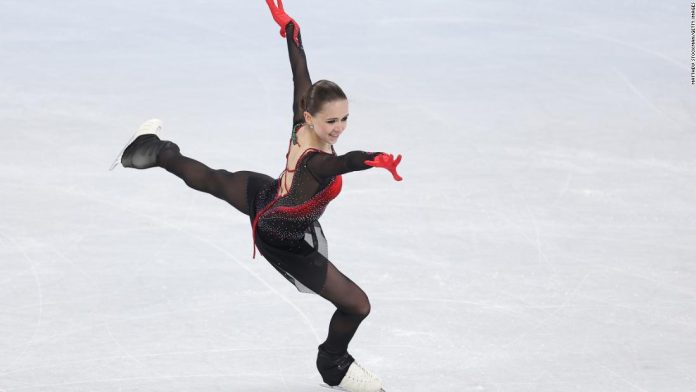 The 15-year-old Valieva, a breakout star of the Games who helped the ROC take home gold in the figure skating team event, was allowed to compete despite testing positive for the banned heart drug trimetazidine, which is commonly used to treat people with angina.
The failed test only came to light during the Winter Olympics, and it remains unclear if the drug test controversy will see the medal revoked.
The scandal continues to delay the awarding of medals to all three teams — silver for Team USA and bronze for Team Japan.

Here’s a timeline of the events we know so far

Who are the key players involved?