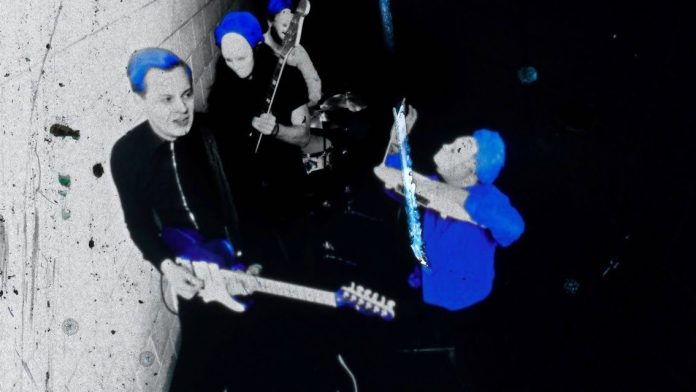 Jack White has two new albums arriving this year. The first is Fear of the Dawn, which is out April 8. Following the previously shared rollout single “Taking Me Back,” he’s shared the title track from the album. “Fear of the Dawn” arrives with a new video that White directed himself. Watch it below.

White recently shared another single called “Love Is Selfish,” which is set to appear on his second album of 2022, Entering Heaven Alive. That album is out July 22. White opened a London branch of Third Man Records at the end of 2021. White will tour the United States this spring before heading to Europe for June and July.