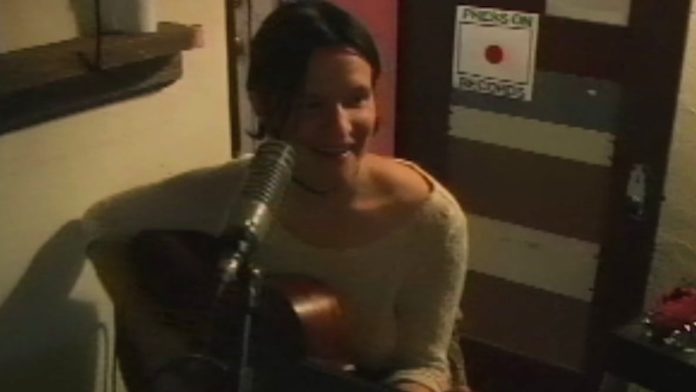 Big Thief have shared a video for a song off their just-released album Dragon New Warm Mountain I Believe in You. This one’s for “Red Moon.” The visual was filmed by Adrianne Lenker’s brother Noah in Tucson, Arizona, and captures the live take of the song that ended up on the record. Watch “Red Moon” below.

Prior to the album’s release, Big Thief shared “Simulation Swarm,” “Little Things,” “Change,” “Certainty,” “No Reason,” and “Spud Infinity.” The band is about to tour the United Kingdom before heading across North America.

Read Pitchfork’s feature “Big Thief on Learning to Loosen Up and Their Epic New 20-Track Album.”

The Eric Andre Show Back for Season 6 With Guests Tinashe, Diplo, Rico Nasty, and More