Home Culture Saturday Sessions: Modest Mouse performs “We Are Between” 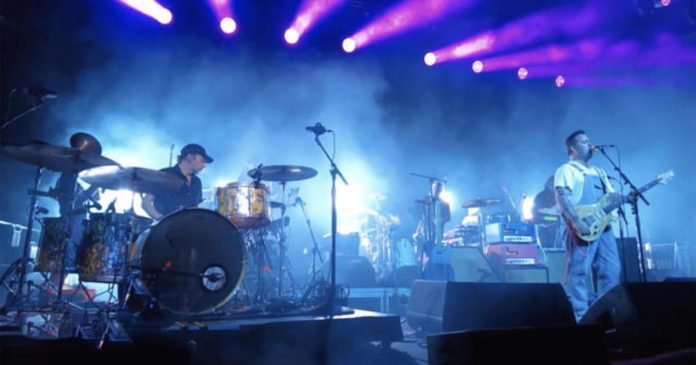 Saturday Sessions: Modest Mouse performs “We Are Between” – CBS News

Modest Mouse makes their return to “Saturday Sessions.” Formed in Washington in the early ‘90s, the band followed a path from indie darling to mainstream success. They released their first album 25 years ago and have recently released their seventh album: “The Golden Casket.” From Brooklyn, Modest Mouse performs “We Are Between.”