Home World Boy, 12, killed in Ireland after car he was driving collided with... 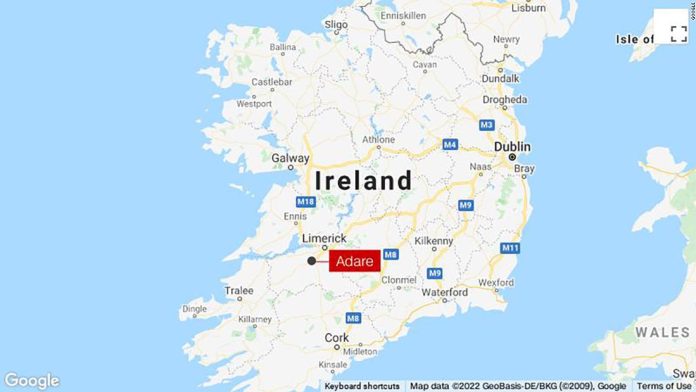 The boy was the sole occupant of the car and died after a collision with the truck just before 2 a.m. local time (9 p.m. ET Thursday), Irish police told CNN in a statement Friday.
The driver of the truck, a man in his 40s, did not require hospital treatment, but was reported to be “extremely distressed,” Virgin Media News said.
The boy’s body was taken to the morgue at University Hospital Limerick and the coroner was notified, according to the police statement.
The collision occurred at Rineroe, near Adare. Local police have appealed for any witnesses to come forward.
The minimum legal age to drive a car in Ireland is 17.