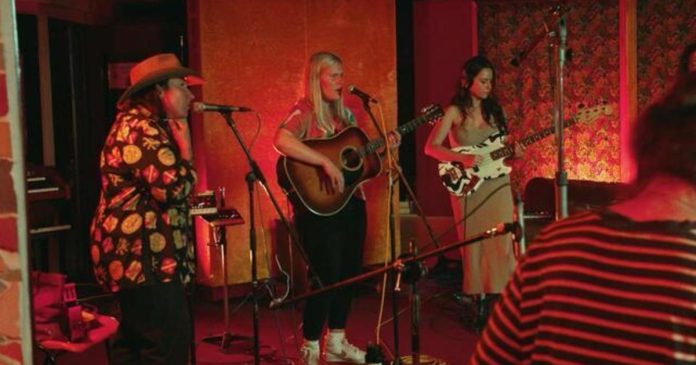 Founded in 2015, Australia’s Camp Cope broke out three years later with an album that made several “best-of-the-year” lists. They also won the Australian equivalent of a Grammy nomination in 2018. Now they’re awaiting the release of their upcoming album, “Running with the Hurricane.” For Saturday Sessions, Camp Cope performs “Running with the Hurricane.”