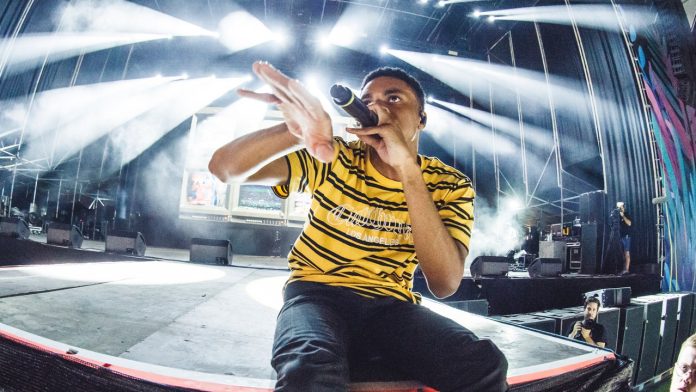 According to a press release, “Magic” is the first single from Staples’ next album, Ramona Park Broke My Heart, which is due out in April via Blacksmith Recordings and Motown Records. “It’s symbolic of home,” Staples said of his new record’s title in a statement. “And everyone has a home. Even though it’s very personal to me, everyone can relate to it. That’s why I thought it would work for this chapter.”

Staples also explained that he recorded Ramona Park Broke My Heart and 2021’s Vince Staples somewhat concurrently. “They were kind of created at the same time,” he said. “I was in a similar state of mind. I’m still working through things and the questions that life poses. This album will make even more sense if you heard the previous one.”