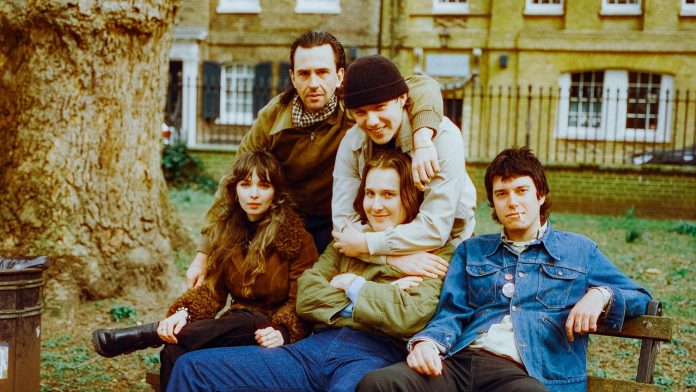 Of the new song, Chubby and the Gang’s Charlie Manning said in a statement:

“We had the idea to do a Valentine’s Day single and I sort of wanted to show all the angles of love. Warts and all. Quite often it’s not such a smooth experience. Can often feel scary and insane. So I wanted to write a bubblegum song about it but also show the duality of the emotion.”

Chubby and the Gang dropped their second LP The Mutt’s Nuts in June. They previously shared a video for that album’s track “I Hate the Radio.” They released their debut LP Speed Kills in January 2020.

Read about Chubby and the Gang in “A Guide to Static Shock Records, One of the UK’s Best DIY Punk Labels” on the Pitch.