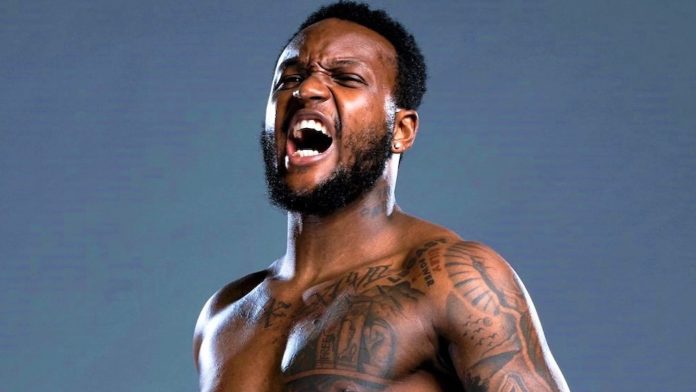 Viddal Riley could stage a major fight with Tommy Fury “because of their massive followings” but he is not focused on fights to enhance his social media profile, says promoter Ben Shalom.

Undefeated cruiserweight Riley will resume his career with his first fight on home soil on Saturday in Manchester, live on Sky Sports Box Office, on the Amir Khan vs Kell Brook undercard.

He shot to fame as the trainer for KSI in his fight with fellow YouTuber Logan Paul and has built his own significant online presence, leading to suggestions that he could fight Fury who rose to stardom on reality TV.

“It would be a big fight because of the massive followings that the guys have,” Riley’s promoter Shalom said.

“Viddal has a big fan-base from YouTube and Tommy comes from the Fury family and made his own name on Love Island.

“I don’t know whether the Jake Paul vs Tommy fight will still happen. I hope it does for Tommy.

“These fights are there for Viddal too.

“But he wants to go the traditional way. He is looking at the British title – where Richard Riakporhe, Mikael Lawal and Chris Billam-Smith already are.

“Viddal wants to mix it with them.

“He wants to be respected as a boxer, not an online personality.

“But when you can do both? That’s when the big fights really happen.”