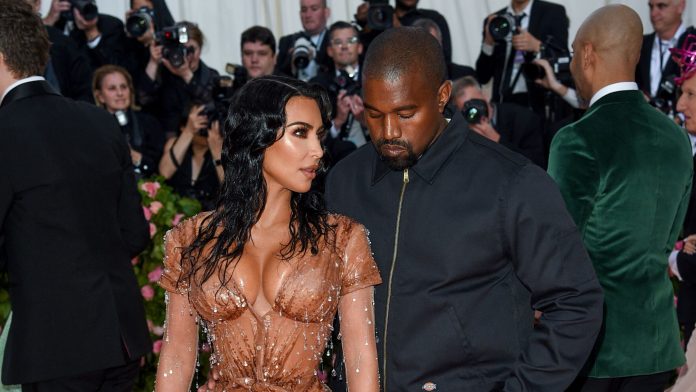 Kanye West and Julia Fox have split up, representatives for the actress have confirmed.

The 32-year-old has publicly mocked reports claiming she was “upset” over the short-lived romance, posting on Instagram to call herself a “#1 hustler” and saying she “has love” for the rapper but “wasn’t in love [with] the man”.

It comes as West, 44, who has legally changed his name to Ye, has hit out at his estranged wife Kim Kardashian‘s boyfriend Pete Davidson on social media while also seemingly calling for a reunion with the reality star and businesswoman.

The rapper has shared a series of Instagram posts about her relationship with the Saturday Night Live comedian, with one saying he has “faith” she will get back together with him. Some have since been deleted.

Kardashian, 41, filed for divorce from West in 2021 following seven years of marriage. They have four children – North, Saint, Chicago and Psalm – together.

According to US media reports and a since-deleted Instagram post, West sent roses to Kardashian for Valentine’s Day. She has said she wants to handle their break-up privately.

Earlier in February, she released a statement on social media accusing West of making co-parenting “impossible every step of the way”.

She wrote: “Divorce is difficult enough on our children and Kanye’s obsession with trying to control and manipulate our situation so negatively and publicly is only causing further pain for all.”

West and Fox met in Miami, Florida, on New Year’s Eve and were later pictured together attending the Tony Award-nominated Slave Play on Broadway in New York.

A spokesperson for Fox, who has starred in films including Uncut Gems with Adam Sandler and No Sudden Move with Don Cheadle and Benicio Del Toro, has now confirmed their relationship is over, and the actress has removed pictures of West from her Instagram account.

“They remain close friends and collaborators but they are no longer together,” the spokesperson said.