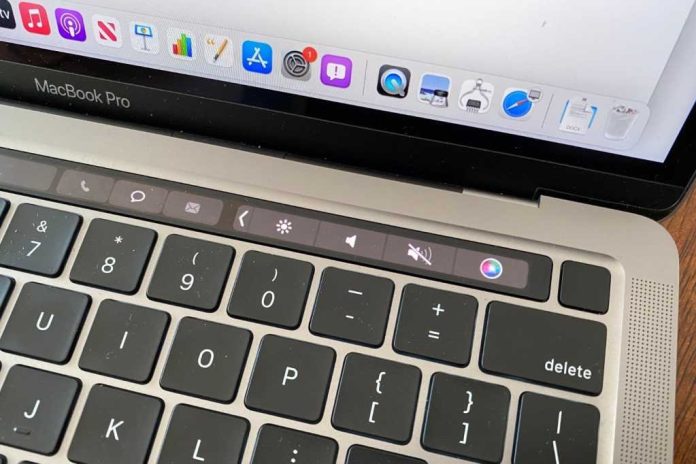 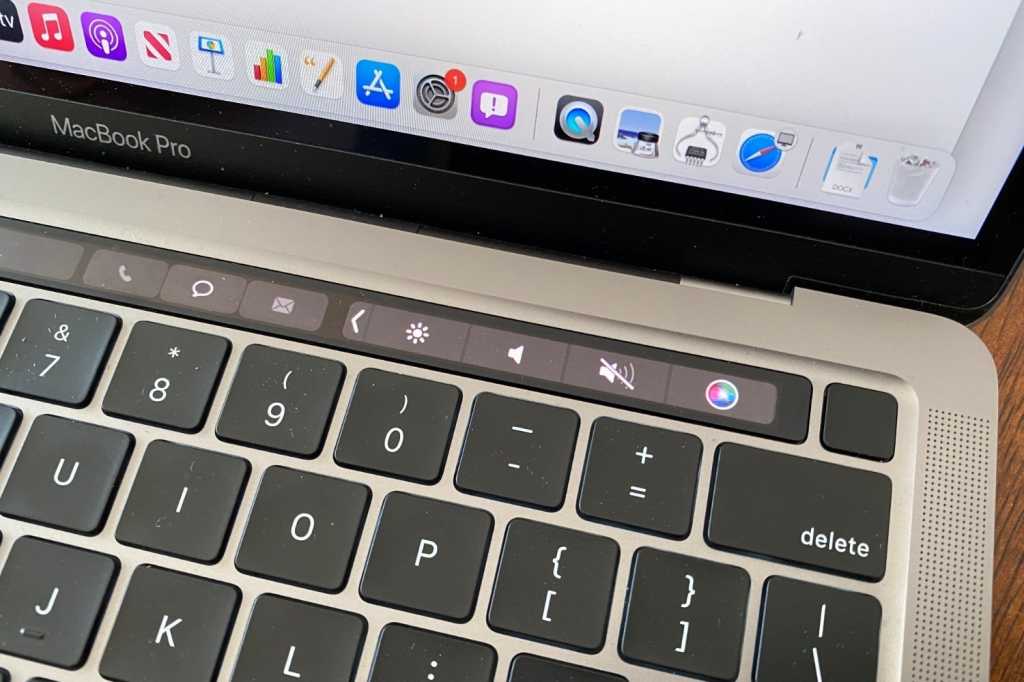 If you’re still lamenting the loss of the Touch Bar, we may have good news. A new report from a Macrumors tipster claims that Apple is actually planning to keep the Touch Bar around for another generation.

It would be a strange move and one that goes against conventional wisdom and rumors. Macrumors reports that “the upcoming 13-inch MacBook Pro retains the same design as the current version, including the Touch Bar,” with the only changes to speak of being the new M2 chip. The site also claims the new laptop “will not have a notch or a ProMotion display” like the 14-inch and 16-inch MacBook Pro models.

While the lack of a notch and a ProMotion display wouldn’t be a surprise, keeping the Touch Bar and the same overall design would. When it got an M1 processor, the 13-inch MacBook Pro kept the same years-old design as its Intel predecessor, and it’s been rumored to get a facelift this year with slimmer bezels and a function bar. Apple has already redesigned the iMac and higher-end MacBook Pro for the new Apple silicon processors, and the Mac mini, Mac Pro, and MacBook Air are heavily rumored to get upgraded enclosures this year.

The rumor comes from a source Macrumors says correctly predicted the M1 Pro MacBook’s notch last year. However, this rumor seems extremely unlikely. The 13-inch MacBook Pro is the last product to feature the Touch Bar and we assumed it would go away once Apple decided to update or ax the model altogether.

Apple is rumored to launch several Macs with the new M2 processor this year, including a Mac mini, and 24-inch iMac, and redesigned MacBook Air. The tipster told Macrumors that the new MacBook Pro could launch at Apple’s spring event in March.

Apple’s September event: iPhone 14, Apple Watch Pro, and everything else to expect

British teenager dies in Turkey after getting into trouble while swimming