Home Lifestyle If you’re tired of your Mac’s desktop, you can now install Chrome... 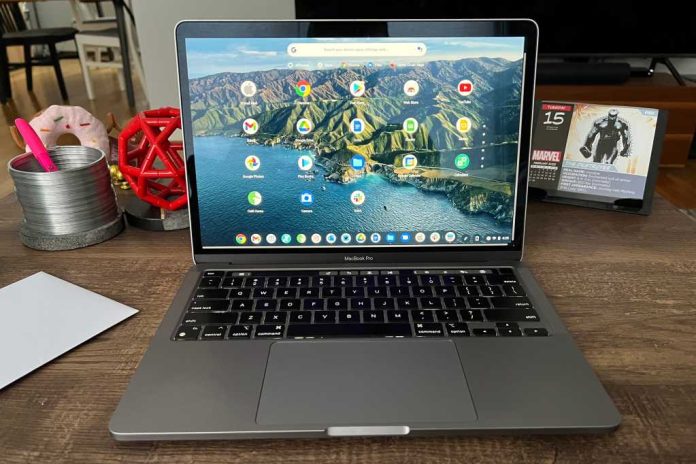 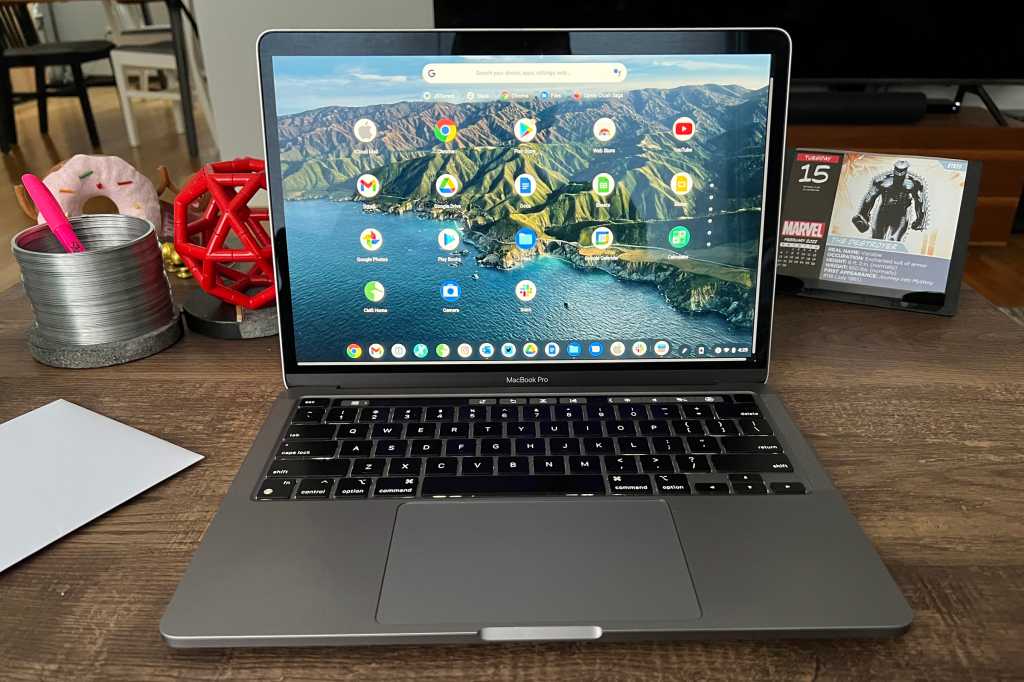 Most Mac users wouldn’t dream of replacing macOS with anything but the latest update, but Google wants you to at least consider another option: Chrome OS.

Chrome OS Flex is a “free and sustainable way” to install Google’s online OS on any Mac or PC. It’s built for schools and businesses looking for “modern computing with cloud-based management.” It offers the same Chrome OS interface as you would get on a Chromebook with “fast access to VDI and web apps with an intuitive, clutter-free, and reliable experience.”

In layman’s terms, you get a speedy cloud-based OS that won’t get bogged down with log and cache files. Chrome OS is extremely lightweight compared to Windows and macOS, with most of the heavy lifting taking place in the cloud. It generally resides on extremely cheap hardware due to the low system requirements. Google CEO Sundar Pichai tweeted that it brings “the same speed, security and simplicity of Chrome OS to existing hardware.”

That makes it perfect for an old Mac that can’t properly run Big Sur or Monterey, but it’s even more useful for small businesses or cash-strapped schools looking to build out a fleet of machines. Google says Chrome OS Flex can be installed in “a few minutes” and has been tested on Macs as early as the 2009 MacBook, though early models are likely supported as well as long as they have a working Internet connection.

To get started, you can sign up for early access on the Chrome OS Flex site. After registering, Google will provide instructions for how to create a bootable USB drive. Chrome OS Flex can either be permanently installed on your Mac or run from the USB drive.