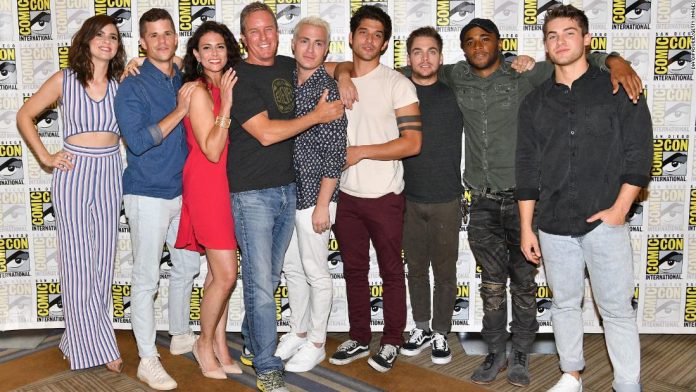 Paramount (formerly ViacomCBS) has announced the first joint production from MTV Entertainment Studios and MGM’s Orion Television will be a full-length “Teen Wolf” movie.
The film will air on Paramount+ and will reunite original cast members Tyler Posey, Holland Roden, Shelley Hennig and Crystal Reed.
The movie’s cast will also include Orny Adams, Linden Ashby, JR Bourne, Seth Gilliam, Colton Haynes, Ryan Kelley, Melissa Ponzio and Dylan Sprayberry.
Viewers of the series will notice some original cast members are not on that list, notably Arden Cho, Tyler Hoechlin and Dylan O’Brien.
But Paramount has said more names will be forthcoming.
The popular “Teen Wolf” the series was loosely based on the 1985 film of the same name and ran for six seasons on MTV from 2011 to 2017.