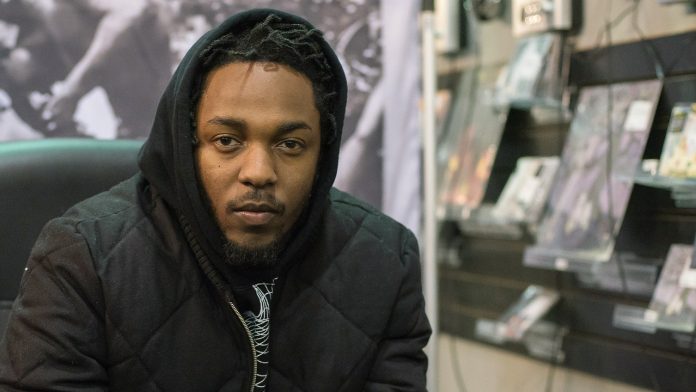 The Big Hit Show—a podcast from journalist Alex Pappademas about pop cultural commercial successes—has launched its second season, which is a documentary breaking down Kendrick Lamar’s commercially and critically adored 2015 album To Pimp a Butterfly. Lamar is interviewed throughout the season. Multiple guests also appear, including George Clinton, Flying Lotus, Thundercat, Rapsody, Dave Free, and Punch. Pitchfork contributing editor Rawiya Kameir is slated to appear, too. Listen to the first episode below.

Near the end of the episode, George Clinton talks about providing vocals on “Wesley’s Theory.” Lamar was asked about the wisdom he received from Clinton and the other “forebears” who worked with him on the record. Lamar says:

I think the main thing I got from them was they still have fun doing it. They never lost the love for it. That taught me so much. You know just being in there and seeing how much energy they had for the record, and I’m co-writing songs with these legends, you know that blew my mind. Seeing that they still have the energy and they’re not relaxed, they take the mask off, you know these is legends. And they’re just as humble and willing to work. It blew me away. It taught me a lot, you know. It taught me about really understanding the importance of the position that we in and to never lose that spark that we had when we first heard it. And them guys went in there, we sat, we laughed. I asked a bunch of questions about old stories that I’d probably never tell. And you know, I really understood the core of artistry and that’s to always feel like a kid while you doing it.