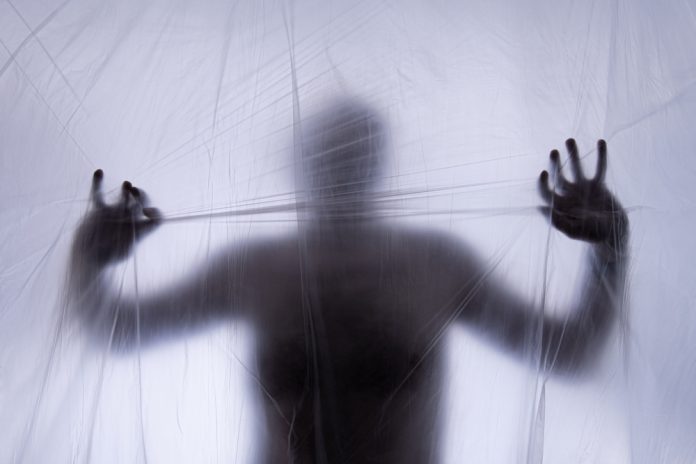 If you were to think of a famous serial killer or the subject of a true crime documentary, the chances are that a male character will come to mind – and for a good reason. Most criminals are male – overwhelmingly so.

According to data from the Australian Bureau of Statistics, for example, less than 8 percent of prisoners are women. Australia is not an anomaly; across the world most crime, especially violent and sexual crime, is carried out by men. In fact, this gender disparity once led criminologists to wonder if the Y chromosome, which is only found in men, was in some way responsible for such radically antisocial behavior.

These days, however, the “men can’t help themselves” argument carries very little sway. Instead, researchers are looking at the importance of societal constructs and how differences in male and female life experiences may contribute to this trend.

It’s a fallacy that all sociopaths and psychopaths are men, even if it’s less likely for a woman to be one, says Scott Johnson, a psychologist and independent consultant who provides forensic mental health training to law enforcement and prosecutors. Mercifully, both conditions are relatively rare. “Roughly speaking, only one percent of the general population are psychopaths,” he says. “Another two or three percent could be sociopaths.”

Psychopaths and sociopaths are two different types of extreme antisocial behavior. Both are capable of life-threatening violence and don’t care about the feelings of other individuals. There are key differences, however. A psychopath is born with a malfunctioning brain, which doesn’t allow for normal social interactions, whereas a sociopath is born with a normal brain, which doesn’t develop properly – often because they suffer psychological trauma as a child. Psychopaths can delay gratification and are therefore able to plan their crimes meticulously, which is why they’re frequently described as evil geniuses. Sociopaths, on the other hand, are less in control of their emotions and lash out immediately when they are angry; on the whole they have a lower level of intelligence than psychopaths.

For every female psychopath, it’s thought there are at least seven male ones, says Johnson. But the data on this isn’t exactly robust and it could be that we consistently under-diagnose female psychopaths. “This statistical picture may be skewed by our culture’s tendency to interpret the same psychological behavior differently, depending on whether it’s done by a man or a woman,” wrote forensic psychologist Joni Johnston. “It’s not uncommon for a female inmate who clearly meets the diagnostic criteria for psychopathy to have received other diagnoses, most commonly borderline personality disorder.”

Johnson agrees with her. “We don’t treat women offenders the same,” he explains. “We just don’t want to fathom that women can be violent. It’s partly sexism.” Yet there are famous examples of female psychopaths, proving that women can be just as capable as men when it comes to heinous crimes. Take Hazel Dulcie Bodsworth for example. She killed her husband and two others in apparent cold blood during the 1950s. She was well liked in the town, not least by the police for whom she’d frequently bring baked goods. It wasn’t until her own daughter connected the dots that the authorities first began to suspect her and even then, it was five years before she was arrested. The authorities simply didn’t credit the notion that a mother of four children was capable of murder.

That’s not surprising; psychopaths are extremely skilled in evading discovery. They’re often very charming on the surface, which is what makes them so dangerous, says Johnson. “In my 30 some years of interviewing these offenders after they’ve been convicted, what I can say is that they’re smarter than us and so when they’re being friendly, I have to stop and check my notes again to remind myself why I’m there,” he says.

Airbus Summit to take place on 30 November and 1 December...